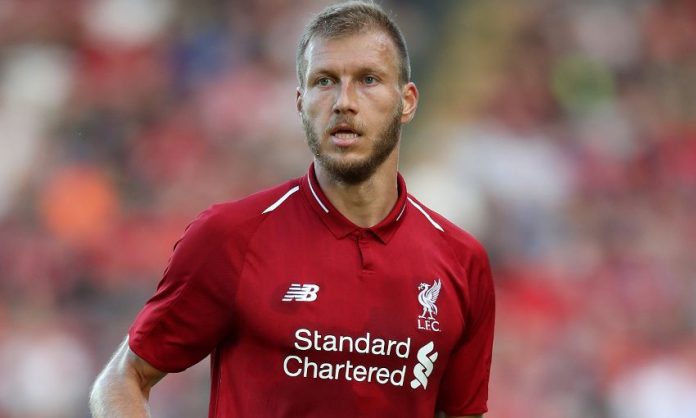 Liverpool confirm Ragnar Klavan has left the club on a permanent deal, sealing a move to Cagliari. The centre-back struggled for form and playing time during his time at Anfield and has made the move to Serie A to get more first-team football. Klavan was behind the likes of Virgil van Dijk, Dejan Lovren and Joel Matip in the pecking order under Jurgen Klopp.

The 32-year-old joined Liverpool from German outfit FC Augsburg in 2016 and went on to make 53 appearances in all competitions. Klavan, who has made 124 caps for the Estonian national team, made 19 Premier League appearances last season, but he lost his place to van Dijk and Lovren in 2018.

He never managed to nail down a starting place for a lengthy period of time at Liverpool and will be hoping he can resurrect his career in Germany for Augsburg.