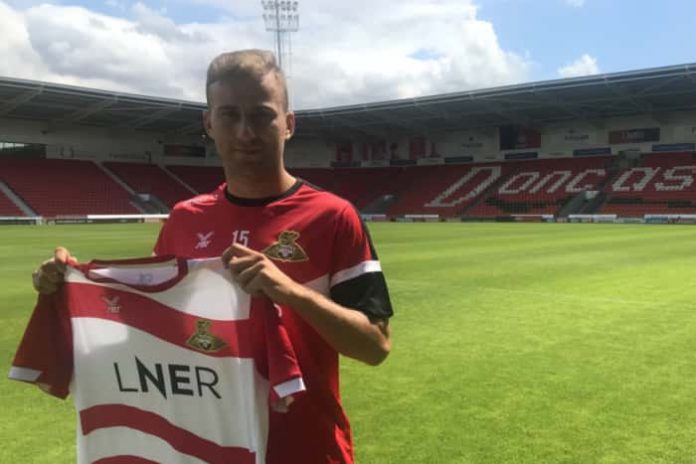 Liverpool have confirmed the departure of Herbie Kane who has joined Doncaster Rovers on loan for half of the season. The 19-year-old has sealed a temporary exit in pursuit of first-team football and will hope to pick up invaluable experience for the League One outfit.

Kane joined Liverpool from Bristol City in 2013 and has risen through the youth ranks to the fringes of the first-team. The midfielder has made six appearances for the u18s, eight for the u19s and 16 for the reserves (u23s). He’s yet to feature for Jurgen Klopp’s side but could give the German coach a selection headache if his loan spell goes well at Doncaster.

The Reds have stiff competition for a starting place, however, with Fabinho being signed from AS Monaco and Naby Keita brought to Anfield from RB Leipzig. Klopp already has Jordan Henderson, Alex Oxlade-Chamberlain, Georginio Wijnaldum, James Milner and Adam Lallana to pick from in the engine room, so Kane will have to work hard to follow in their footsteps.

His new club Doncaster finished 15th in League One with 56 points from 46 games last season, so their objectives this campaign will be humble. But if the Liverpool man can pick up first-team football for half of the season, it could do wonders to his development.