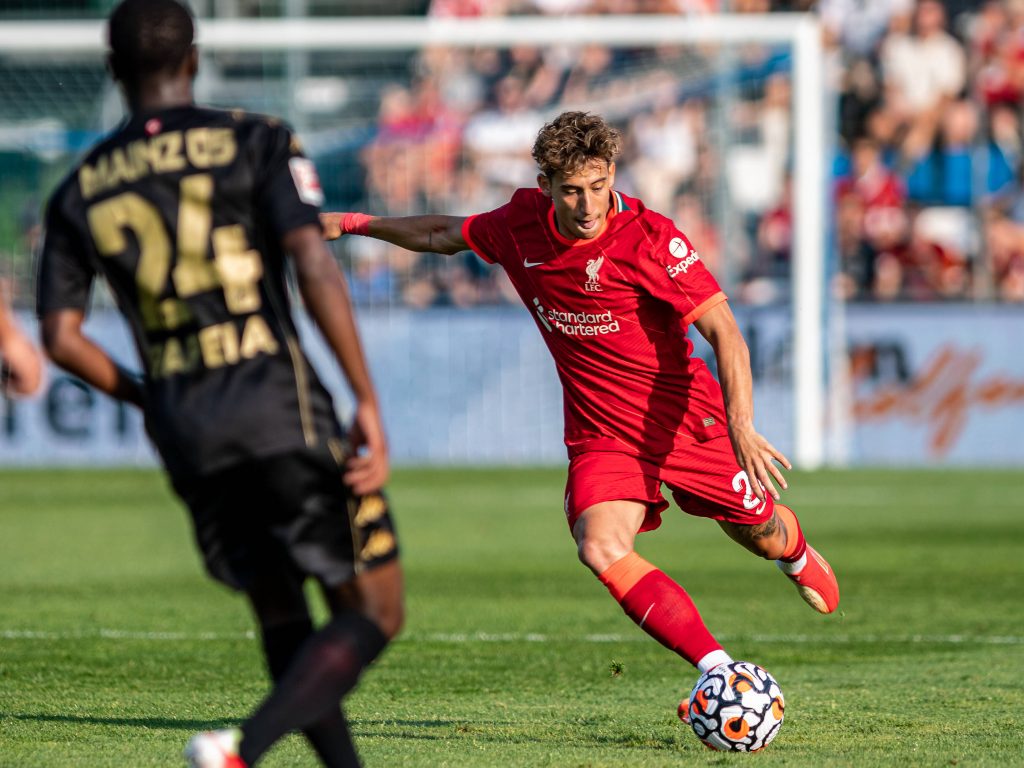 Liverpool defender Kostas Tsimikas could join Napoli on loan this summer, according to a report from Area Napoli.

The 25-year-old joined the Reds from Olympiakos in August 2020 for around £11 million.

However, Tsimikas has failed to make much of an impression at Anfield.

The nine-capped Greece international has made just seven appearances for Liverpool.

And Jurgen Klopp now could be prepared to send him out on loan.

Area Napoli claims that Napoli have made an approach to bring the Reds left-back to Naples on loan.

A move away from Anfield would probably do the Greek ace a world of good.

At 25, he really should be playing regularly.

But with Andy Robertson currently the first-choice left-back at Liverpool, he has no chance of that.

Tsimikas is a very good left-back – he’s just not at the level required to usurp the Scotland international.

He is still under contract at Anfield until 2025, so this season will be a big one for him.

A loan move to Napoli will provide him with a great chance to prove to Klopp that he has what it takes to make it at the very highest level.

Having said that, Area Napoli suggest that Liverpool would prefer to sell the left-back permanently rather than loan him out.

On that basis, Klopp may already have made up his mind on Tsimikas.