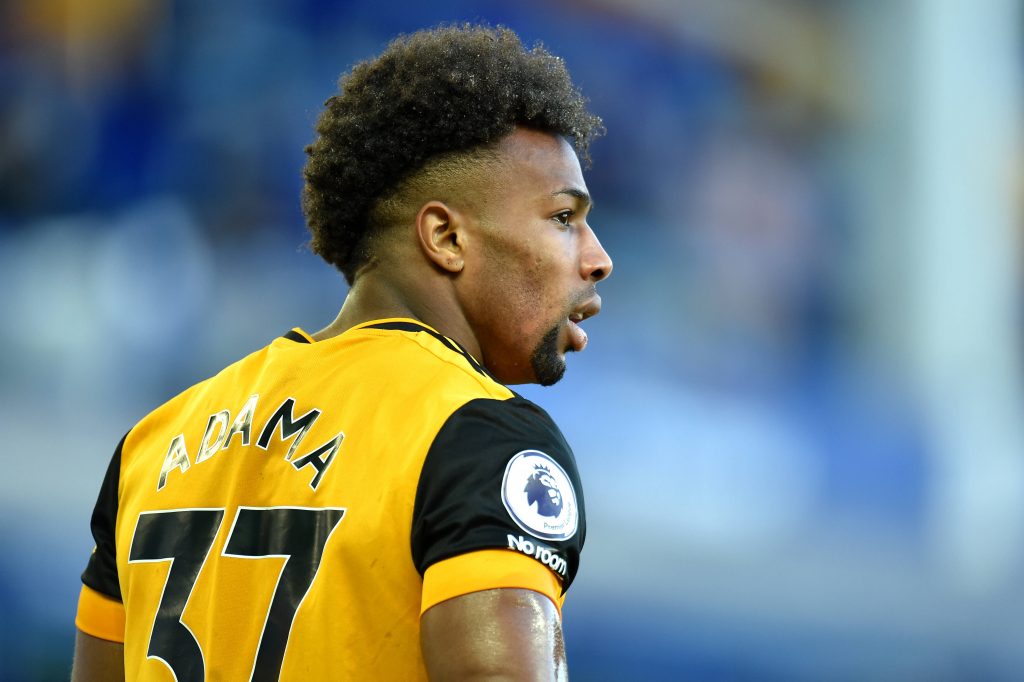 Traore joined Wolves from Middlesbrough back in 2018 for a fee believed to be around £18 million following their promotion to the Premier League.

He has since made 131 appearances for the club in all competitions, scoring ten goals and helping the club qualify for Europe on two occasions.

The former Barcelona man has earned himself a reputation over the last few years as one of the finest dribblers in world football, with blistering pace and incredible feet.

However, his end product still leaves a lot to be desired. Despite this, he could be a top-class winger with a bit of fine-tuning.

Because of this, he was attracting attention from some of the game’s biggest clubs, including Manchester City and Liverpool.

The latter are believed to still be interested in the 25-year-old, with the Daily Star claiming that the Reds are preparing a bid.

Before the COVID-19 pandemic, Liverpool intended to bring the winger to Anfield but were put off by his reported £60m price tag.

A year-and-a-half on, and the asking price has more than halved.

A new right winger could be needed at Anfield, with Harry Wilson departing for Fulham and Xherdan Shaqiri expected to follow him out of the door.

Youngster Harvey Elliott could get his opportunity in the first team, but this is unlikely to happen.

How much game time Traore would get under Jurgen Klopp remains to be seen.

The chances of him dislodging star man Mohamed Salah from the starting XI are looking slim, so he may have to settle for a place on the substitutes bench.

Klopp will be hoping for an improvement on last season’s disappointing showing.

Following a major injury crisis, his side dropped from runaway champions to third place, securing top four on the final day of the season.