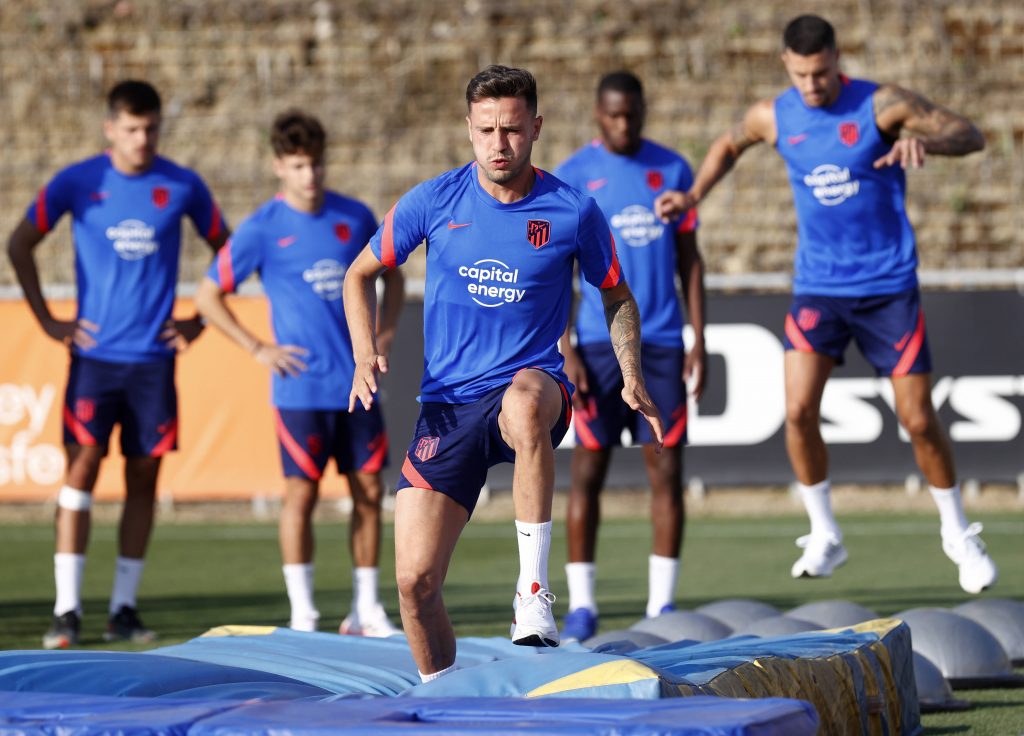 Liverpool are ready to submit a €50 million (£41m) bid for Atletico Madrid ace Saul Niguez, according to a report from AS (print edition, July 26, page 7).

And the Spanish publication claims that that is exactly the kind of fee the La Liga giants are looking for.

Reds boss Jurgen Klopp is clearly keen to bolster his midfield ranks at Anfield this summer after Georginio Wijnaldum recently left to join Paris Saint-Germain on a free transfer.

The Merseyside outfit were first linked with a move to sign Saul earlier this month. We covered the report from La Razon right here on Sportslens.

And now it seems as though Klopp is pressing ahead with his interest in the Spain international.

AS claims that the Reds are lining up a big offer for the 26-year-old midfielder – one that should be accepted by Atletico.

£41m for a player with Saul’s talent would be viewed as a real coup for Liverpool if Klopp does sign the Atleti star.

The Spaniard is incredibly energetic, dynamic and has athleticism in abundance – three key attributes for anyone who plays under Klopp.

He is a very hard worker – something that has been instilled into him after playing for Diego Simeone for so many years.

As mentioned earlier, £41m seems like excellent value for Liverpool.

Whether Fenway Sports Group hold the same opinion remains to be seen.

One thing’s for sure. If Liverpool sign Saul, they will be in a much stronger position from which to challenge for the Premier League title this season.