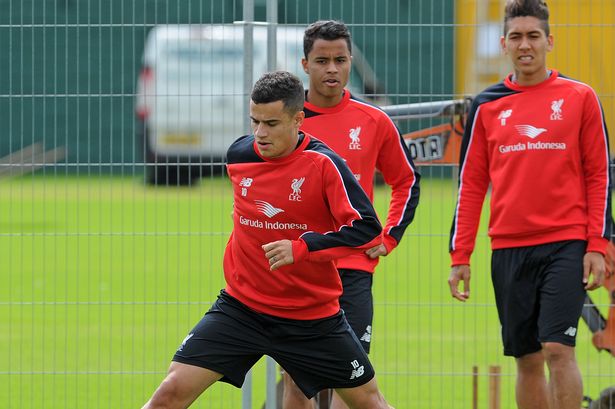 Liverpool midfielder Allan Rodrigues de Souza is set to join Belgian outfit Sint Truiden on loan until the end of the season.

The highly talented Brazilian midfielder is yet to get a work permit after his move from Internacional last summer and will, therefore, spend the rest of this season out on loan.

According to Liverpool Echo, the Reds have been studying several loan options for the central midfielder and have agreed to send him on loan to the Belgian outfit Sint Truiden.

Allan was a major success during his previous loan spell in Finland and helped SJK clinch the Finnish title.

The Brazilian is expected to have his work permit sorted by the end of this season and could be available to play for Liverpool next season.

The talented young midfielder cost Liverpool £500,000 last summer and was a standout performer for his side at the Frenz International Cup in Indonesia, where he was scouted by Liverpool.

Allan is highly rated by the Liverpool academy staff and a loan move for him makes perfect sense. At this age he needs to play regularly and continue his development.