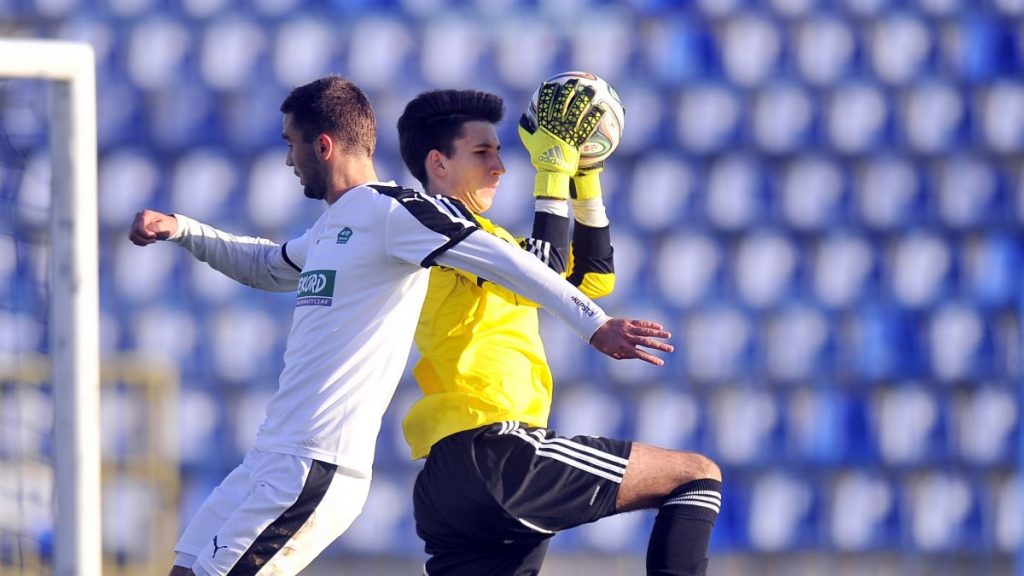 Liverpool have agreed on a deal to sign the highly talented Polish goalkeeper from Ruch Chorzow.

The Reds were monitoring the 17-year-old keeper Kamil Grabara over the last few weeks and the English giants have now reached an agreement for him, according to reports in Poland.

Liverpool have been linked with the likes of Sirigu and Ter Stegen over the last few weeks and eventually ending up with a youth international might be a little underwhelming for the Anfield faithful.

However, Grabara is highly regarded in his country and has been dubbed as the ‘new Jerzy Dudek’. The youngster has played for the Poland Under-17 side and is expected to join up with the Liverpool academy soon.

According to reports in Poland, Liverpool have reached an agreement for the 17-year-old and a medical is set to take place this week.

Although there is no mention of the transfer fee, Grabara’s move to Liverpool is expected to set a new club record sale for Polish outfit Ruch Chorzow.

Liverpool have beaten the likes of Manchester United and Manchester City to secure Grabara’s services.