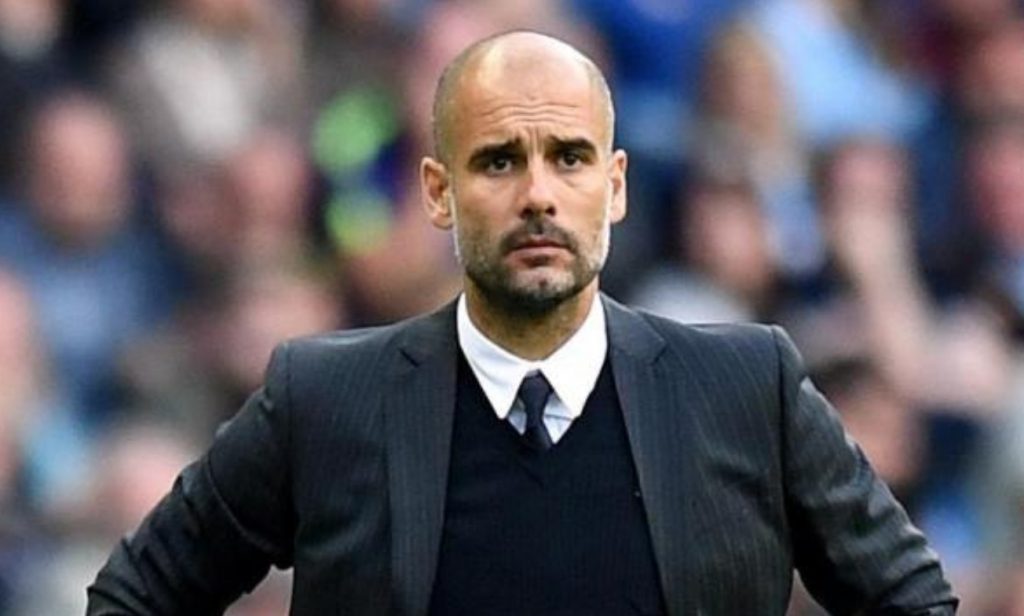 Manchester City have been like a well oiled machine- Rumbling along all season with ease.

22 league games unbeaten and progression in every competition is not to be frowned at.

It had to happen some time, didn’t it? Their impressive league start has come to an end.

Anfield has never been a happy hunting ground for city, and yesterday that didn’t change.

The challenge for Pep Guardiola now is to pick them up, see this as a blip, and continue to try and become the first English club to win an unprecedented quadruple.

The Champions- elect have stunned Premier League fans worldwide with their fabulous brand of attacking football this season.

Previously seen defensive frailties have been ironed out successfully.

Recently their form has wavered slightly. A goalless draw at struggling Crystal Palace was not what was expected at all.

And only last week, city made hard work of defeating a resilient Bristol City in their League Cup Semi-final clash at the Etihad.

There’s plenty of the season left to play – and you have to wonder on whether they can sustain their early season form.

Star performers such as Player of the year favourite Kevin De Bruyne will have to show character and guile over the coming months.

Should Pep Guardiola be worried?

It’s fair to say it’s unlikely City will throw away such a seemingly unassailable lead.

However, for the chasing pack, yesterday’s result will give them hope and belief.

Another defeat or two could well see the Premier League title race blown wide-open as the run-in approaches.

Personally I am of the persuasion that city have enough talent and class within their ranks to succeed.

Come May they will have likely seen it through without too many setbacks to be crowned Premier League Champions 2018.