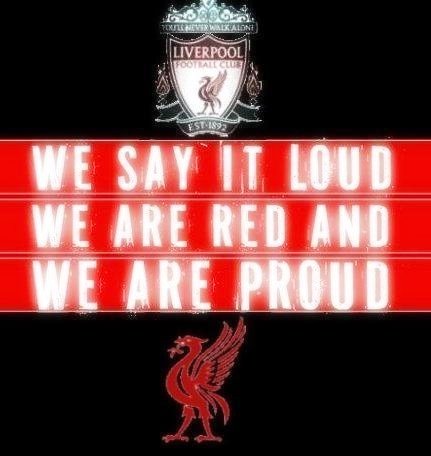 A disappointing 6th place finish will let Liverpool concentrate on their English Premier League stint. They will be hoping to make it even with Manchester United once again. This is a very good opportunity for manager Kenny Dalglish to make the right decisions and take Liverpool back to Europe at least.

Luis Suarez. The Uruguayan magician’s goals alone would be enough to make him a vital cog in the Liverpool machine, but his intelligent runs off the ball create space for likes of Dirk Kuyt and Maxi Rodriguez to drift into. With the Premiership’s longest list of cultured midfielders on his books, Suarez’s movement could be manager Kenny Dalglish’s biggest asset.

Glen Johnson. Universally recognised as a ‘decent’ player, he is often not given enough credit for his quality in both defending at getting forward on either flank.

Steven Gerrard. Another ageing Premiership behemoth. While the likes of Lucas, Meireles, and now Charlie Adam and Alberto Aquilani move the ball about and get attacks going, Stevie G will charge around the field like a maniac, grabbing the occasional scorcher, breaking the occasional leg, to the delight of the Kop. He’s always been a very good player, but he’s never been a great one.

David Ngog. Word is he’s finally settling into a good run of form and developing into the quality playerhe always promised not to be. He’ll need to be if Liverpool are to have an alternative to the little-and-large Suarez-Carroll combo.

Christian Poulsen. It’s painful to watch a formerly elegant midfield maestro who stood out in Serie A hopelessly misplacing his passes. He’s unlikely to get a game though, so let’s just say Dirk Kuyt. The man isn’t a footballer, he’s a machine.

They’ve covered pretty much all of their bases, but perhaps one of the midfielders signed should have been a bit more physical than the 73 playmakers they currently have – someone to cover gaps. I’ve always thought Matthieu Flamini would suit them, but that’s just me.

‘King’ Kenny Dalglish has successfully raised expectations at Anfield to fever pitch from the dismal, depressing days of the otherwise brilliant Roy Hodgson. Having won it all with Liverpool before, he’ll this season as his biggest chance to close the gap on the top four and this great club back into the winning habit.