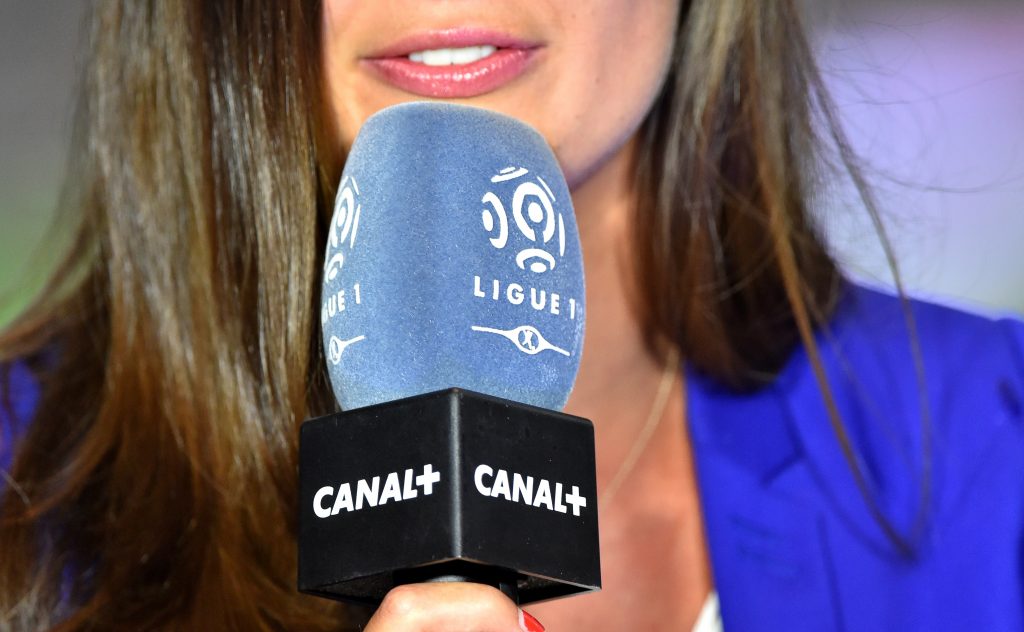 The news that French broadcaster Canal+ has handed back its media rights to Ligue 1 and called for a fresh bidding process could have major ramifications across Europe.

The company was due to screen two games per week under the terms of a sub-license agreement with beIN Media, but this has now been cancelled.

Canal+ President Maxime Saada told Le Figaro that Ligue 1 ‘has been subsidised for many years’ and that ‘no broadcaster has succeeded in making it profitable’.

Saada also argued that with fixtures involving major clubs like Paris Saint-Germain being more lucrative than other matches, the media rights deal should reflect this.

“There is only one way to objectively and transparently materialise the market value of Ligue 1, and that is the call for tenders,” he said.

“We are going to offer the LFP a universal technical solution that will allow all French people, whether subscribers to Canal+ or not, to follow the matches in pay-per-view.

“Of course, Canal+ would donate most of the revenue to the LFP, and therefore to the clubs.”

Much like other major leagues, the French top flight is heavily reliant on income from broadcasters and sponsorships from major brands.

With other top European leagues seeing their broadcast revenue level off or dip in value in recent times, the developments in France are clearly worrying for football.

Television advertising revenue fell by around 17 percent in Western Europe last year, which will have a major impact on broadcasters who buy media rights.

The situation in France highlights that the Premier League and other major European competitions may well have to reign in their expectations when the next TV deals are being negotiated.