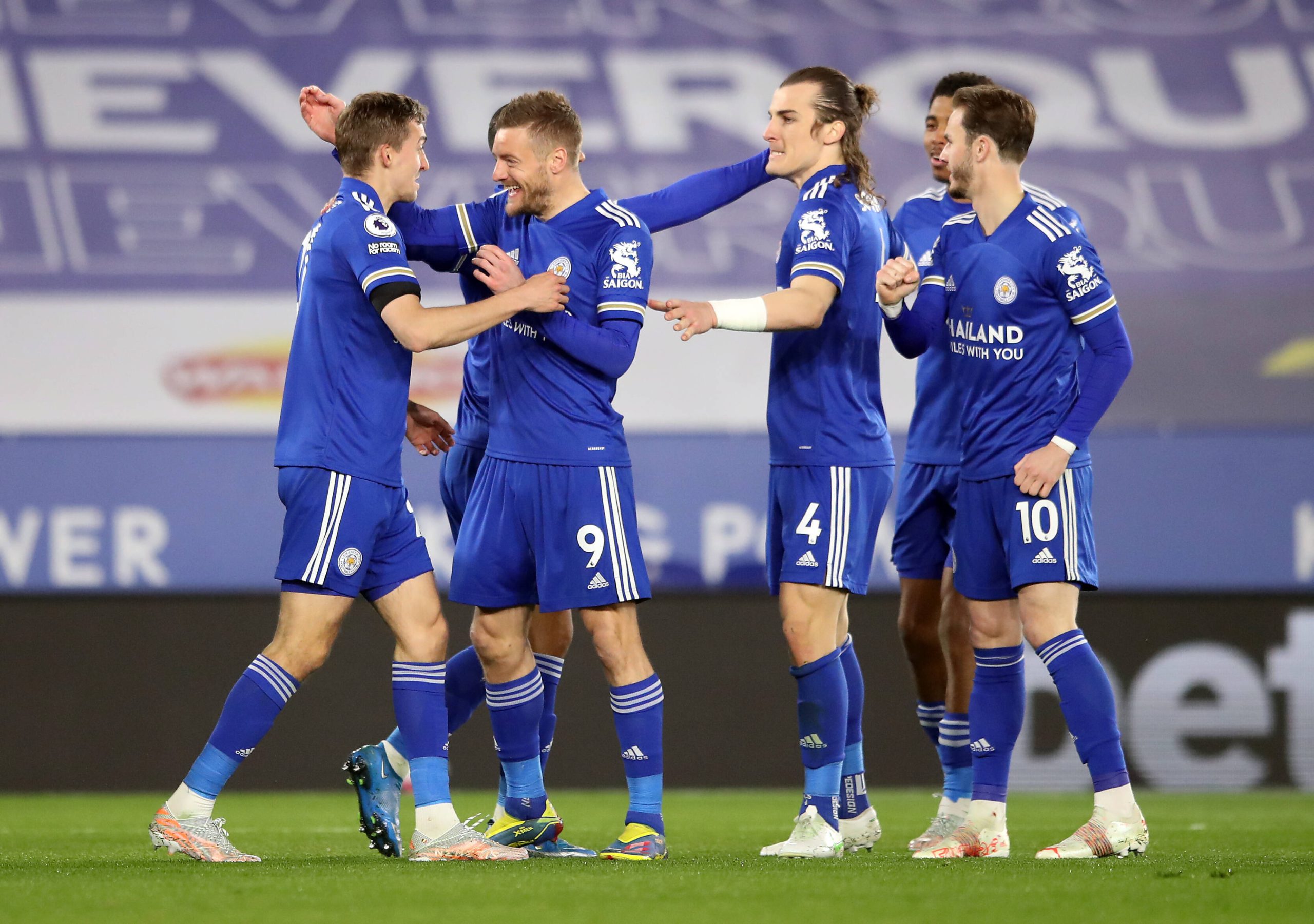 The Premier League Matchday 35 gets underway on Friday as Leicester City play host to Newcastle United at the King Power Stadium.

After winning this exact fixture 5-0 back in the 2019/20 campaign, the Foxes are looking to post back-to-back home league triumphs over this opposition for the second time this millennium.

Despite enduring a rollercoaster of a season, the Magpies are likely to preserve their top-flight status, sitting nine points clear of 18th-placed Fulham in the Premier League table with five games left to play.

Though a 1-1 away draw with a 10-man Southampton side knocked Leicester down from a two-match winning Premier League run, they remain in a prime position to clinch a top-four finish.

At home, Brendan Rodgers’ men have won all but one of their last four league fixtures (L1), with three of the four results (win/loss) in this spread of games yielding a clean sheet and a winning/losing margin of 2+ goals.

Having won both of their previous home Premier League matches, the Foxes have set their sights on racking up three consecutive home league victories for the first time since December 2019.

Winning the first half may prove decisive to Leicester’s hopes of making that achievement, as they boast a 100% success ratio across league games in which they were in front at half-time this term (W10).

However, the hosts have picked up a single triumph from 11 top-flight fixtures contested on Friday (D4, L6), courtesy of a 9-0 hammering of Southampton back in 2019/20.

A disappointing loss to the Gunners extended Newcastle’s run without a clean sheet to seven Premier League matches.

Additionally, Steve Bruce’s men have completed a shutout in just two of their ten league trips since the turn of the year, conceding an average of 1.6 goals per game in that sequence.

Slow first-half performers, the visitors have claimed a half-time lead in the second-lowest 11.76% of their top-flight outings this season (4/34).

The Magpies have lost their last three Premier League meetings with Leicester by an aggregate score of 10-1, conceding at least once beyond the 70th minute on each occasion.