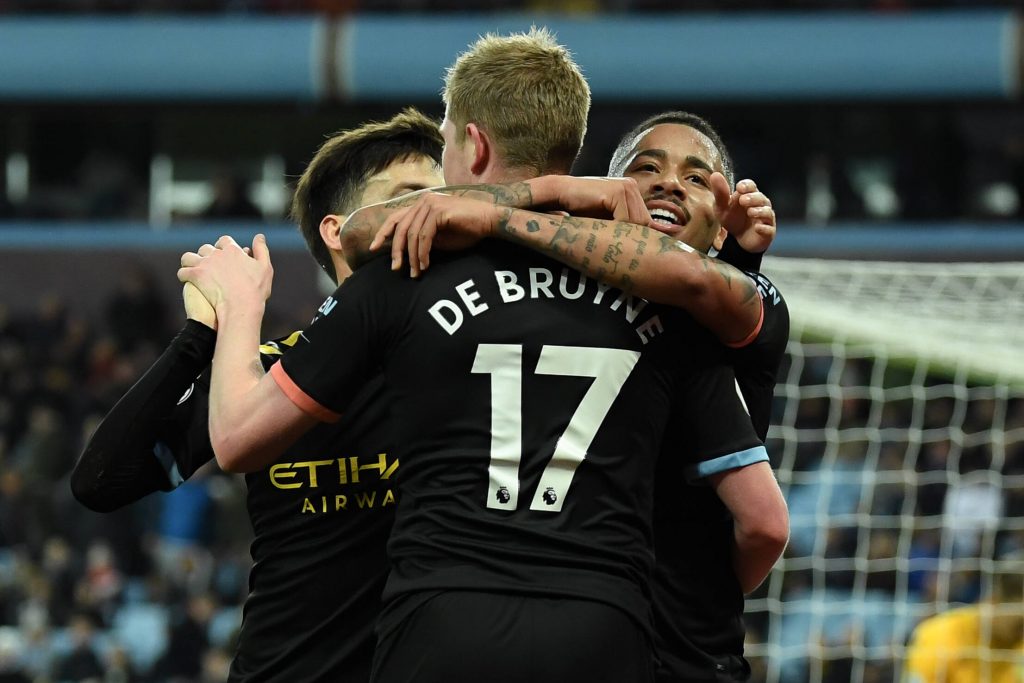 Grossly outclassed by Leicester in the reverse fixture earlier this season, City will be looking to exact revenge against Brendan Rodges’ side following a 5-2 thumping in September.

On the other hand, the Foxes could become only the fourth side to claim a top-flight double over a club managed by Pep Guardiola.

None of their last six Premier League fixtures held at the King Power Stadium have ended in a draw (W4, L2), with each result (win/loss) in that period producing a margin of over 1.5 goals.

High-scoring has been a common theme in Leicester’s recent home league games as three of the last four have produced 2+ second-half goals in matches garnering over 3.5 total strikes.

Rodgers’ men put five goals past City at the Etihad Stadium and could become the first team to score six against Guardiola’s side in a single league campaign.

However, the Foxes have failed to shine against the sides starting the day at the top of the table, frustratingly losing 13 of their last 15 such contests (D2).

The visitors have put together four competitive victories since suffering a 2-0 home defeat to Manchester United in early March, returning a resounding +10 goal difference from that spread of games (GF:12, GA:2).

No team has conceded fewer goals on the road than City (eight) this season, with Tottenham Hotspur being the only side to score twice against the Cityzens at home so far.

Guardiola’s men go into this clash on the back of 14 away wins in a row across all competitions, last failing to prevail in a road fixture against United in December 2020 (0-0 draw).

Each of City’s last four competitive away triumphs came to nil, which has been the case in 68.18% of their total Premier League successes this term (15/22).

Delivering action from the get-go, the visitors have broken the deadlock in a league-highest 78.57% of their Premier League trips this season (11/14), ending up on the winning side on ten occasions (D1).