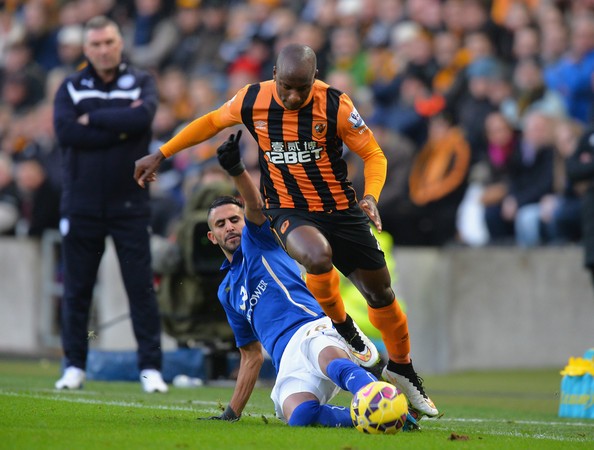 Hull City travel to the King Power Stadium tomorrow in arguably the biggest game of the season so far at the tail end of the Premier League. Steve Bruce’s men currently have a nine point cushion over their opposition but have a horrible looking run-in with only ten games of the campaign remaining. Leicester, on the other hand, have been rooted to the bottom of the table for months now but face much more favourable opposition in their last eleven games. The Foxes have the worst home record in the league with ten points from eleven games and only two wins, equally, the Tigers only have two away wins so far this campaign. At the same time as these two lock horns, Sunderland take on Aston Villa in an equally crucial game at the foot of the division. With QPR and Burnley also in action tomorrow, the relegation picture may become somewhat clearer come 5 p.m. on Saturday.

Nigel Pearson described this weekend’s tie as a “must win” encounter, ramping up the pressure on his players further. Both Pearson and defender Matthew Upson spoke of their belief in the recent 4-5-1 system they have employed in recent weeks, although some sects of the Leicester support feel the team should be a little more adventurous against a relegation rival at home. An away win would see the gap between the two sides extended to twelve points and speaking in his press conference today, Steve Bruce expressed that such a gap would be next to impossible for Leicester to claw back.

Kasper Schmeichel returns to the fold, although Mark Schwarzer had arguably his best game for the club last time out against Manchester City, whilst Anthony Knockaert remains in France on compassionate leave. Steve Bruce had been hopeful Mohamed Diame could be in contention this weekend but declared that the game would come too soon for the Senegalese midfielder. Along with Diame, James Chester and Liam Rosenior could return ahead of schedule for Hull’s next home game against league leaders Chelsea. Both teams have had a ten day break and will be hoping to appear refreshed ahead of the final run-in. There had been fears over the re-occurring issue of Nikica Jelavic’s knee, although Steve Bruce said it was in good shape after this weeks training. The Croatian is crucial to the Tigers attacking threat and has formed a promising early strike partnership with January addition Dame N’Doye.

N’Doye signed for a reported £2.2 million and has already repaid that fee with a return of three goals in his first three starts. After a poor performance at Stoke and a somewhat underwhelming draw against Sunderland, this game is one of only two particularly ‘winnable’ ties for Hull. Leicester were a little unfortunate at Manchester City, being denied two strong penalty shouts but they did have some luck at the KC Stadium earlier this season when they withstood a barrage of pressure to take all three points back to the King Power with a 1-0 win.