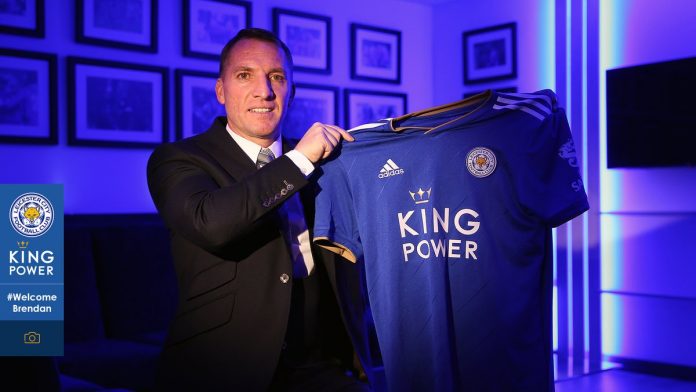 Brendan Rodgers’ side have been efficient going forward but they will need to tighten up at the back in order to sustain their title challenge during the second half of the season.

Leicester City pulled off an impressive signing in the summer when they snapped up Wesley Fofana from Saint Etienne for a fee of around £30 million.

The youngster has done exceedingly well in the Premier League so far and they need to bring in another quality defender next month.

Leicester have conceded 20 goals in 16 league games and if they can improve defensively, they should be able to compete with the top teams during the second half of the season.

Winger Demarai Gray is free to leave the club after failing to hold down a regular starting berth under Brendan Rodgers.

The young winger has been linked with the likes of Tottenham and Everton in the recent weeks and Rodgers has claimed that he needs a fresh start.

It would be ideal for all parties if an exit can be secured in January.