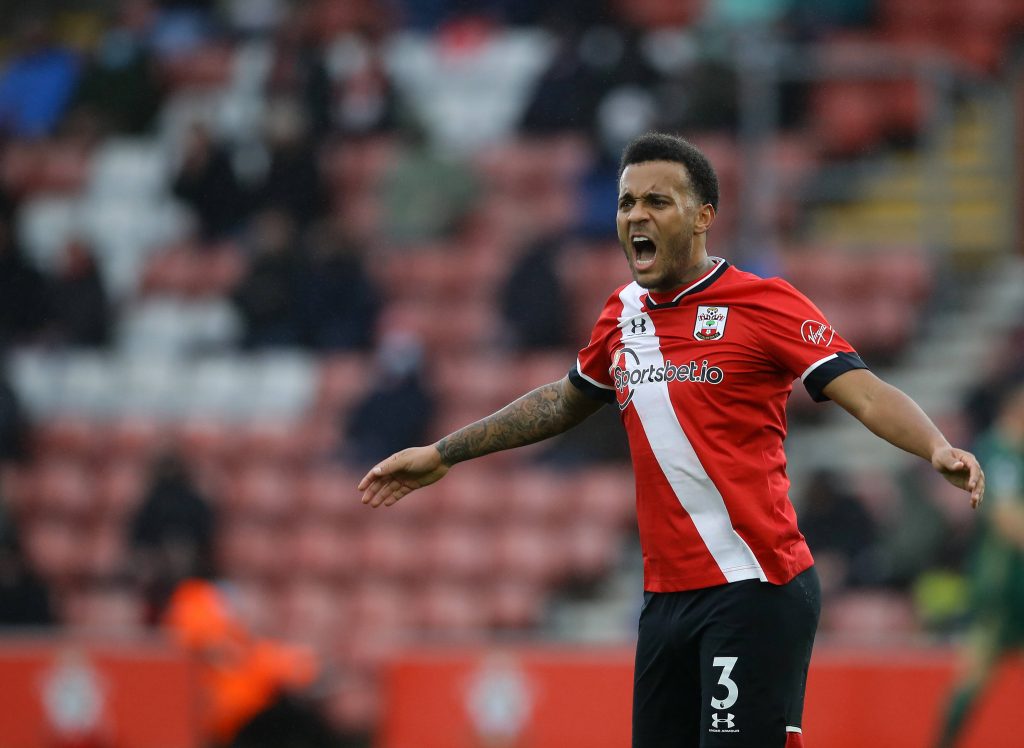 Leicester City are set to sign Ryan Bertrand on a free transfer following the expiry of his contract at Southampton, reputed journalist Fabrizio Romano reports.

It was revealed in May that the England international would be leaving the Saints, and he has since been linked with several Premier League clubs.

The Foxes have been leading the hunt to sign him, and it is now reported that he has agreed a three-year deal with an option for another 12 months.

An announcement is expected in the coming days. He is set to become the club’s third summer signing after the arrivals of Patson Daka and Boubakary Soumare.

The left-back was linked with Arsenal earlier this year, and they failed with an approach to sign him during the January transfer window.

The Gunners recently made another attempt, but Bertrand snubbed them as he was only offered the back-up role to Kieran Tierney.

With James Justin still on a long road to recovery from a knee injury, Bertrand could potentially cement a starting role next season.

His vast Premier League experience could see him get the regular nod over Luke Thomas, who was impressive filling the void left by Justin.

Bertrand, who won the Champions League final with Chelsea in 2012, is set to become the club’s third acquisition of this summer’s transfer window.

The club have done some terrific business by adding Daka and Soumare to their ranks, and they appear determined to push for the top four.

The Foxes have missed out on Champions League qualification on the final matchday of the last two seasons, and they will aim to fare better next term.