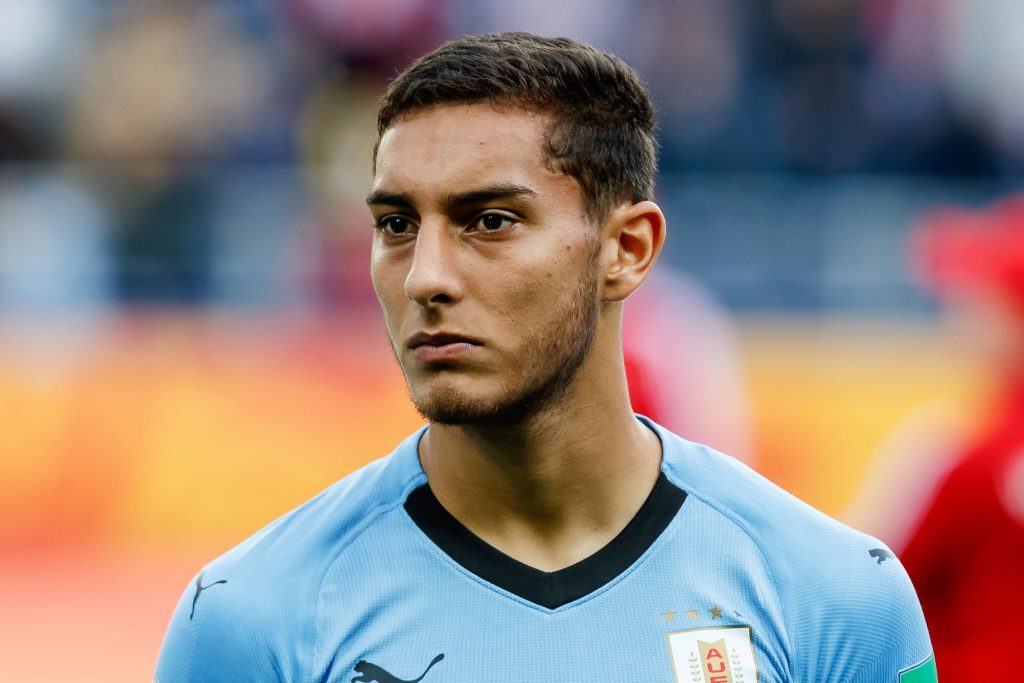 The Midlands outfit have already made quality signings in Patson Daka and Boubakary Soumare, and are expected to confirm the free transfer of Ryan Bertrand.

They now appear to be focusing on the central defence, and have their sights on landing Caceres, who could be available for around £20 million.

The Foxes currently have Jonny Evans, Caglar Soyuncu and Wesley Fofana as the senior centre-back options alongside the out-of-favour Filip Benkovic.

Benkovic has yet to make his competitive debut for the Foxes, and has been out on loan with four different clubs. He appears likely to be sold this summer.

Brendan Rodgers could stick with a back three next season, and the Foxes definitely need more depth as they have no other specialists.

Wilfried Ndidi and Timothy Castagne can play in central defence, but Rodgers may want a quality young player, who is well versed with the role.

Caceres has reportedly caught the eye of many European clubs. The 21-year-old has impressed with his aerial ability and timing of his ground challenges.

It remains to be seen whether the Foxes can seal a deal for the player with Club America. A work permit may not be an issue as he also holds a Spanish passport.