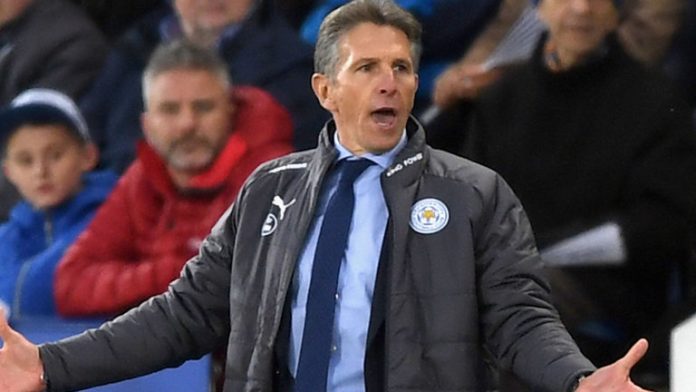 Leciester City host Liverpool on Saturday with both sides looking to maintain their impressive starts to the Premier League season.

The Foxes bounced back from an opening day defeat against Manchester United with victories over Wolverhampton Wanderers and Southampton.

Liverpool have beaten West Ham United, Crystal Palace and Brighton & Hove Albion, although they were unimpressive against the latter last weekend.

City’s Jamie Vardy will serve the second match of a three-game suspension following his sending off against Wolves.

The Croatia international missed out last week with a groin problem and he is unlikely to return this weekend.

Liverpool won 3-2 in the corresponding fixture last season, but they had lost on their last three visits to the King Power Stadium prior to that result.