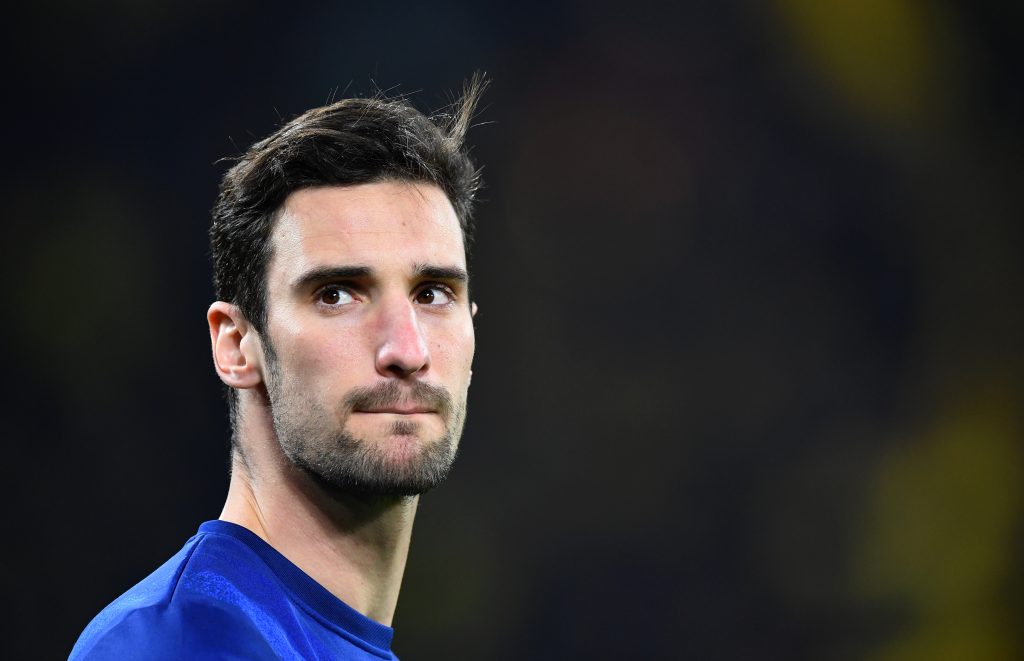 Leicester City have identified Sergio Rico as a potential replacement for Kasper Schmeichel, suppose he makes the switch to either Manchester United or Chelsea this summer, The Mirror reports.

Schmeichel, 33,  has been an important figure for the Foxes for nearly a decade where he has accumulated 378 appearances across all competitions.

He still has around three years remaining on his contract with the east Midlands outfit, but they are looking into a possible replacement, in case he heads for the exit door.

Both United and Chelsea have been linked with the Denmark international and the latter could make an approach with manager Frank Lampard wanting to replace Kepa Arrizabalaga in goal.

Amidst this, it appears that Brendan Rodgers’ side are looking into a move for Rico, who is approaching the conclusion of his season-long loan deal at Paris Saint-Germain.

The Sevilla shot-stopper has played second fiddle to Keylor Navas over the course of the season, and he has made only nine appearances across all competitions.

He recently featured for the final 10 minutes of the Champions League quarter-final against Atalanta following a hamstring injury to Navas.

Navas is uncertain for the semi-final clash against RB Leipzig and Rico could make only his second European start for Les Parisiens.

Still, the club are not expected to sign the Spaniard on a permanent basis and it is reported that the Foxes could land him for a fee in the region of £8m.

Rico has prior experience of playing in the Premier League, having turned out 29 times for Fulham during the 2018/19 campaign on loan from Sevilla.