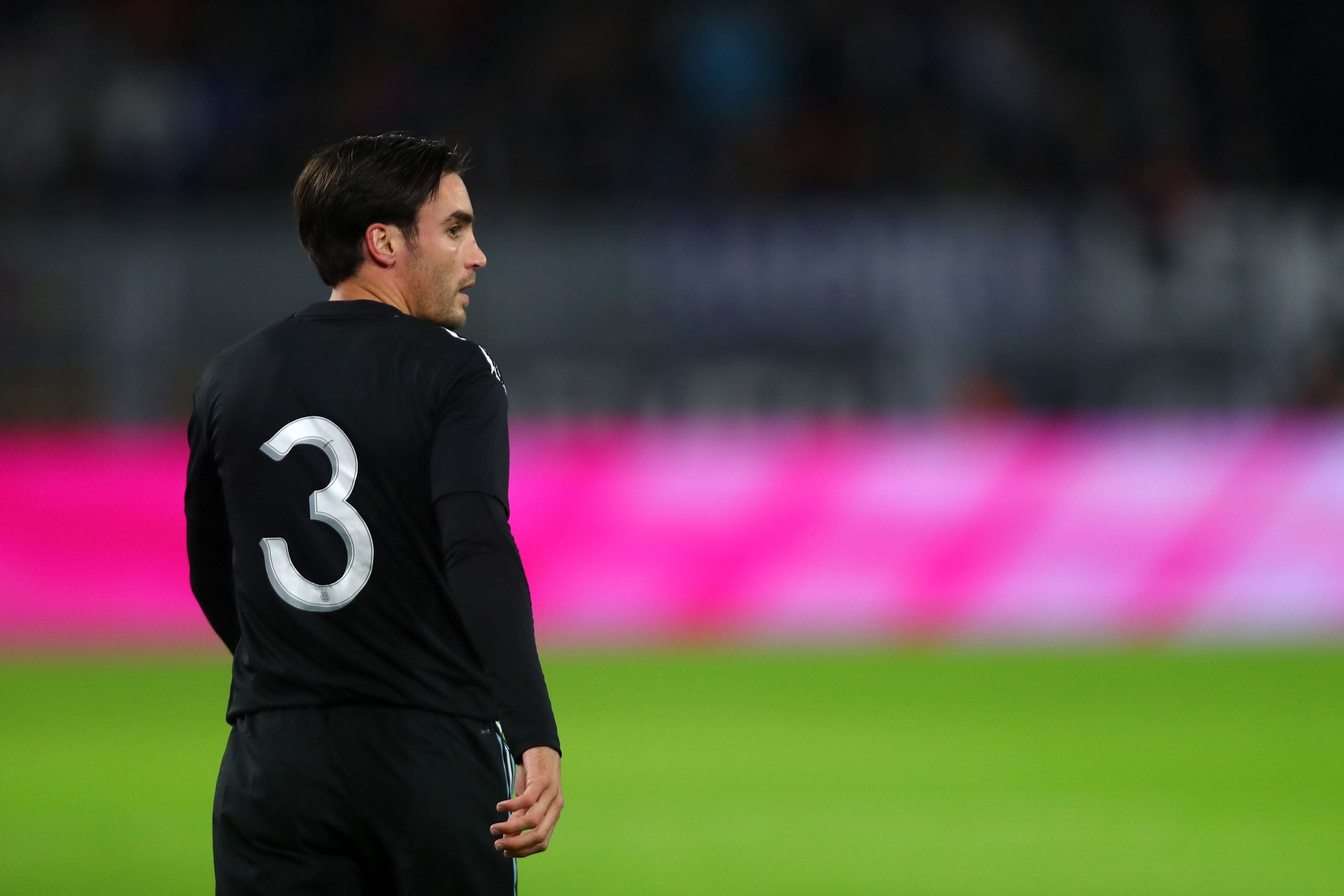 According to Fabrizio Romano, Leicester City have identified Nicolas Tagliafico as a potential replacement for Ben Chilwell, who is on the cusp of joining Chelsea.

Chilwell has made 123 appearances for the Foxes since graduating through their youth ranks, but his association with the club is likely to end in the coming days.

Frank Lampard’s side have been in negotiations for the England international for a while and The Guardian claims that the left-back is poised to join them in a deal worth £50m.

His departure will definitely see the Foxes spend on a replacement and reputed journalist Romano claims that Tagliafico is one of the options being considered by the club.

Furthermore, it is mentioned that the east Midlands outfit have already made contact with the representative of the Ajax defender, who is likely to be on the move this summer.

Nicolás Tagliafico is one of the options considered by Leicester as new left back. His agent has been contacted by #LCFC after Chelsea expected to complete Chilwell deal on next days (last details between clubs and here-we-go, confirmed). 🔵 #Leicester #Ajax #CFC

Tagliafico, 27, has been a consistent performer for the reigning Dutch champions and he has particularly caught the eye with his performances in the Champions League.

The Argentine impressed defensively last term with an average of nearly three tackles and two interceptions per game.

At 1.72m, he is not the tallest of defenders, but he is still strong in the air with two aerial duels won on average last season.

As a result, he should cope with the demands of the Premier League, but he won’t come on the cheap with Ajax said to demand around £40m.

Aside from his defensive attributes, Tagliafico has impressed in the final third as well and he bagged five goals and seven assists for Ajax from 38 outings last term.