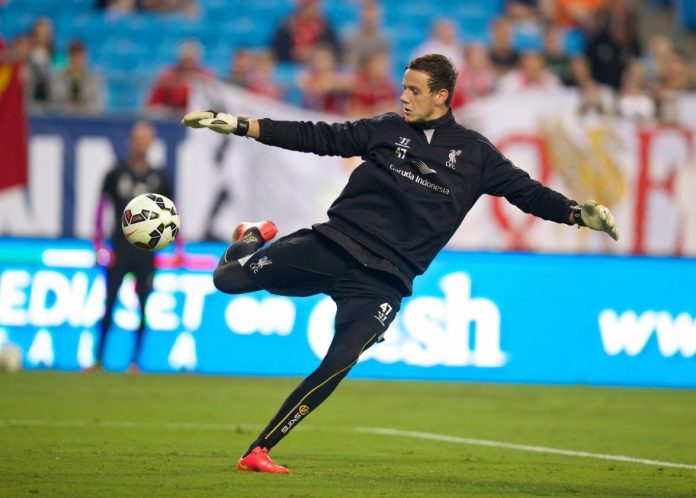 Liverpool have agreed to sell Danny Ward to Leicester City this summer.

According to Sky Sports, the two clubs have agreed on a £10m fee for the keeper. The player will now undergo his medical and then discuss personal terms with the Foxes.

Ward is expected to provide competition for Kasper Schmeichel at the King Power Stadium next year.

The Welsh shot-stopper was expected to fight for the number one spot at Anfield this summer but the Reds have paid a world record fee to sign Alisson from Roma.

It makes sense for Ward to leave in order to play more often.

The 25-year-old was on loan at Huddersfield during the 2016/17 season and he managed to impress with regular game time. It will be interesting to see whether he can regain that form with the Foxes now.

Ward could be a promising player for Leicester if he continues to develop. Schmeichel is 31 and the Foxes will need a new number one soon.

Also, the Leicester City star has been linked with a move to Chelsea this summer.