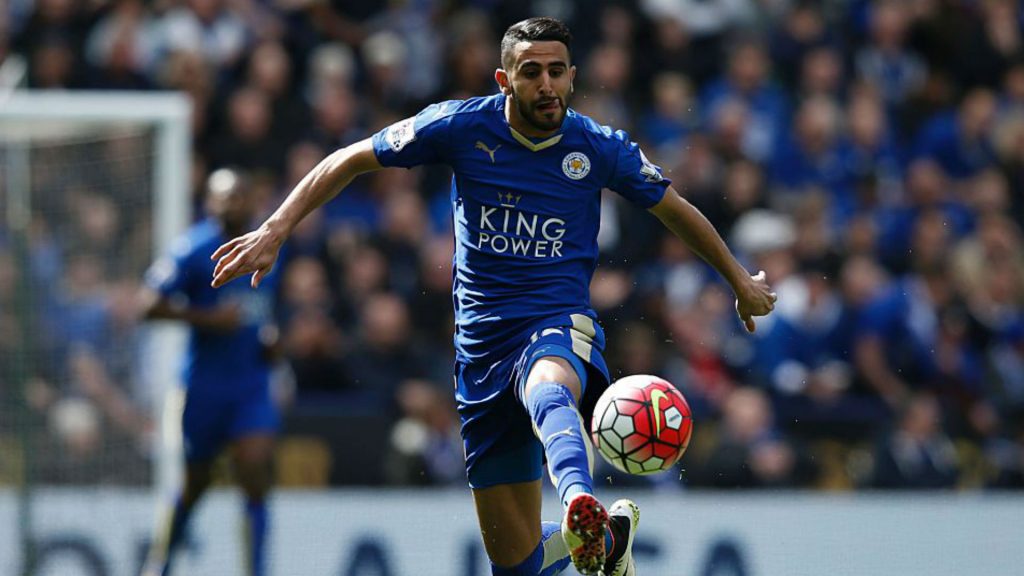 Leicester City boss Craig Shakespeare praised Riyad Mahrez after the winger led Leicester to a 2-0 victory over Brighton on Saturday.

Mahrez has been the subject of transfer speculation throughout the summer, with AS Roma having three bids rejected, but he was the standout performer as Leicester comfortably saw off newly-promoted Brighton.

The 26-year-old had a hand in both goals and showed why Leicester value him at £50 million.

“I’ve spoken about Riyad on many occasions in terms of his focus, his professionalism – and you saw today what he’s capable of,” Shakespeare told Sky Sports.

“He made the statement (about wanting to leave) and everyone knows the speculation about the bid we had and it wasn’t accepted.

“I’ve spoken to him individually and said: ‘While you’re here you need to be professional and respectful of your team-mates and Leicester City Football Club’. Credit to him, he’s done that. While he remains as focused as his performance here, we all know his ability on the field.

“And while he’s in that frame of mind, he’ll always be considered for selection.

“He’s the type of player who enjoys his football, if he’s not training he doesn’t enjoy the recovery session.

“He always says ‘I don’t want to rest, I want to train’, he wants to play all the time, he’s like a kid on the playground.

“Thankfully he set us off here.”