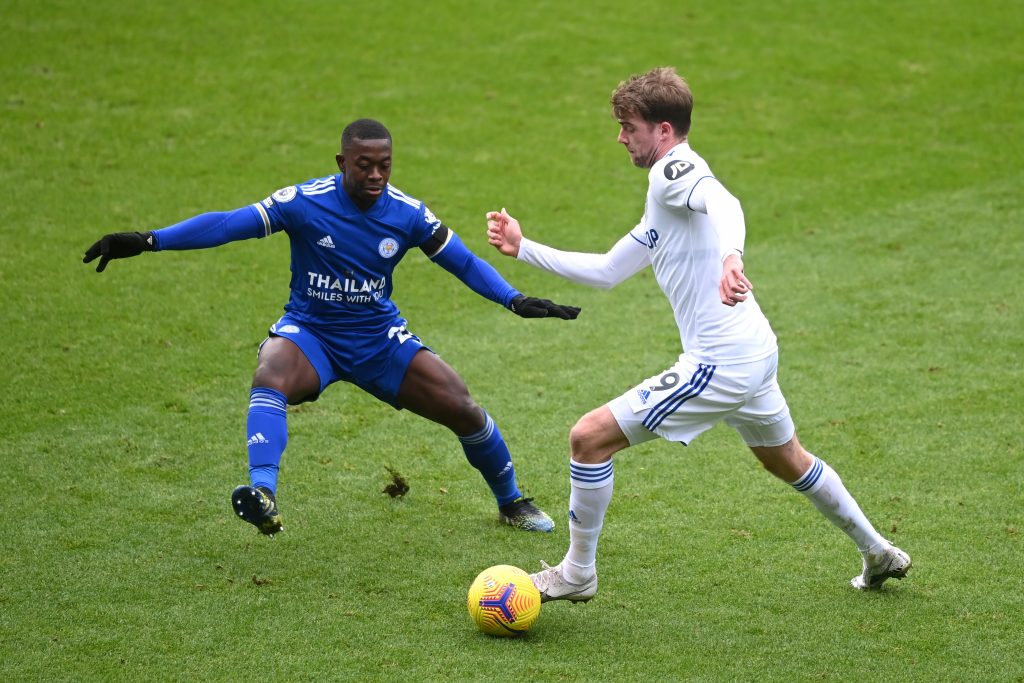 The 27-year-old has 12 goals and five assists in 22 top-flight appearances since the Elland Road outfit secured promotion, and he is hoping that his form can help him to force his way into the plans of Three Lions manager Gareth Southgate ahead of the summer European Championship.

It will be interesting to see what happens in the coming days and weeks, though, but Bamford could have been an alumnus of the prestigious Harvard University had things not gone his way in professional football.

The Leeds star was once offered the chance to school at Harvard, but he always saw going to the university as a back-up plan.

“The idea of going to play football at an American university was in case I didn’t get a professional contract with a club in England,” Bamford told Sportsmail.

“The first university we got in touch with was in Connecticut and, once word got round, Harvard offered me a place.

“It sounds ridiculous to say Harvard was a back-up plan but, having dreamt of being a football player, there was never the priority to go to university.”

Bamford has made a name for himself as a footballer at club level, and he will now hope to do the same on the international scene.

There is stiff competition for playing chances in the England national team, though, with Tottenham Hotspur’s Harry Kane the undisputed starter when fit.

Southampton’s Danny Ings, Everton’s Dominic Calvert-Lewin and Chelsea’s Tammy Abraham are also quality options available to Southgate, but only two Englishmen have scored more than the Leeds star in the Premier League this term.

With 16 more games left in the campaign, Bamford will be keen to hit the 20-goal mark before the end of the season, and it will be impossible for Southgate to ignore him when drafting his squad for the Euros if he manages to reach such an impressive figure.