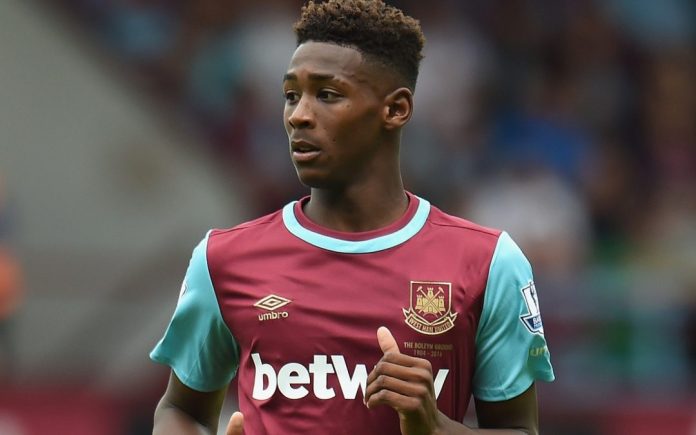 Leeds United have been dealt a major injury blow and the Whites must look to strengthen the squad now.

Club captain Liam Cooper has been ruled out for 2-3 weeks with a hamstring injury. Bielsa’s side were lacking in defensive depth even before the injury and it will be interesting to see what happens now.

Earlier this month, Bielsa revealed that the club are looking to bring in some players.

Reece Oxford would be the ideal addition for Leeds United this summer. The highly talented West Ham defender is available on loan and Bielsa should do everything he can to sign the youngster.

Oxford is a mercurial talent who can play as a centre back as well as a defensive midfielder. He needs to play regularly in order to fulfil his potential and Leeds United could be the ideal destination for him right now.

The West Ham player will improve a lot under the Argentine. Furthermore, he has the technical ability to carry out Bielsa’s style of play.

Oxford would not only add more depth to the side, he will bring composure to the back line as well. His ability on the ball will help the Whites play out of the back with ease.

It would be a masterstroke if Bielsa manages to pull off the signing. If Leeds manage to secure promotion next summer, they could end up signing the hugely talented player permanently, on a bargain.

The 19-year-old has proven himself in the Bundesliga with Gladbach and he is definitely ready to make his mark in the Championship now.