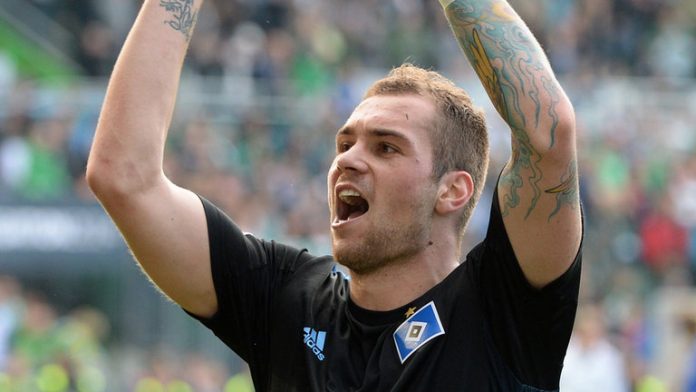 The 25-year-old travelled to England on Monday and the German club has announced on social media the deal is now complete.

Leeds sold Chris Wood to Burnley for £15 million and have been linked with numerous strikers to replace last season’s leading goalscorer.

Former Blackburn Rovers duo Jordan Rhodes and Rudy Gestede were amongst Leeds’ targets, but manager Thomas Christiansen has decided Lasogga is the ideal replacement for Wood.

The former Germany Under-21 international, who has not played for Hamburg this season, scored eight goals in 30 Bundesliga appearances last term.

Leeds are also close to signing Malmo forward Pawel Cibicki in a deal worth £1.5 million.

Christiansen remains unbeaten at Elland Road since replacing Garry Monk in June and saw Leeds move third in the Championship table over the weekend following their victory at Nottingham Forest.