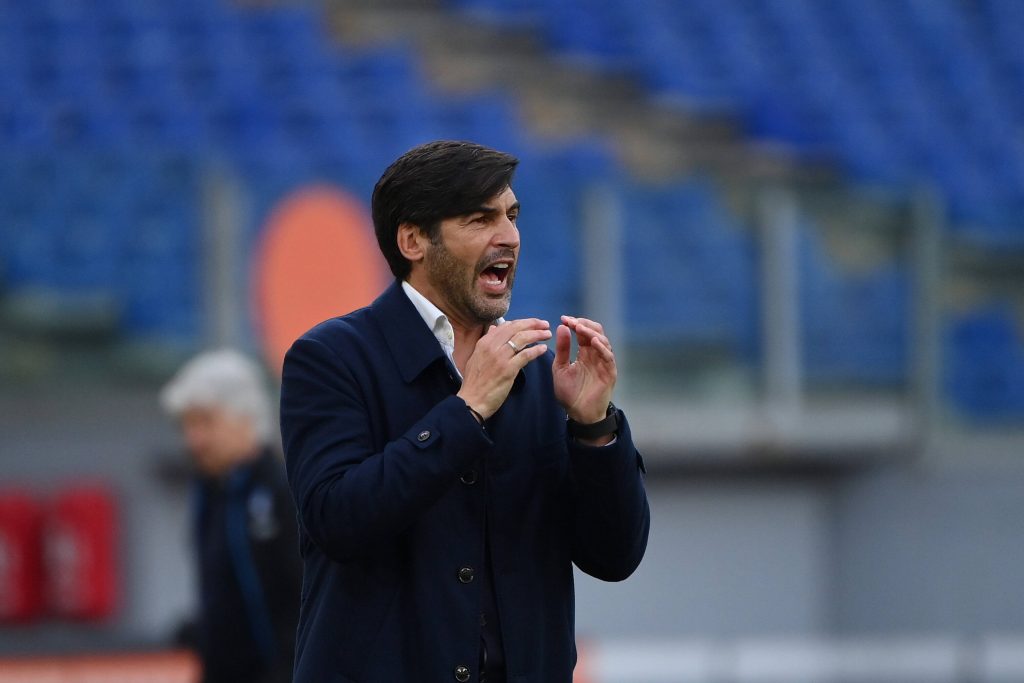 The Elland Road outfit want to extend the contract of head coach Marcelo Bielsa beyond the end of the season, but the Argentine is yet to put pen-to-paper on a new deal.

He has signed one-year contracts every summer since joining Leeds, and while the club expect him to do so again in the coming weeks, it appears that they have a contingency plan in place.

Fonseca is set to leave Roma at the end of the campaign, and he is not short of suitors across Europe.

Apart from the Yorkshire outfit, Crystal Palace are also keen on the Portuguese, while Nice and Napoli are keeping tabs on him too.

Bielsa is still favourite to be at Elland Road next season, with Italian journalist Nicolo Schira claiming that he is set to extend his stay at Leeds beyond the end of the campaign.

In other news, Pep Guardiola reportedly wants Leeds star at the Etihad Stadium next season.