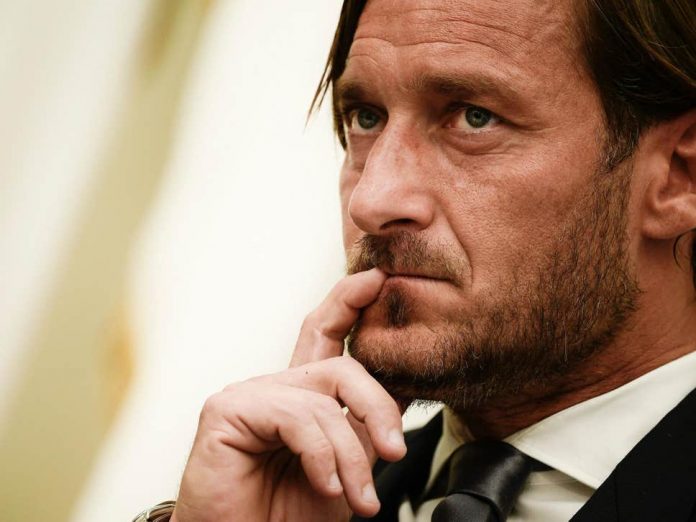 Leeds United are expected to remain active in the summer transfer window, and the Whites have been linked with a wide range of players over the past two weeks.

However, recently the Yorkshire club have been linked with another bizarre move to sign the retired AS Roma legend Francesco Totti, and no wonder Leeds fans are completely flummoxed.

The 42-year-old former Italian forward retired at the end of the 2016-17 campaign after serving all his playing career for AS Roma. He clocked 785 appearances, scoring 307 goals and providing 129 assists.

He has spent two years out of the game as a player and has taken managerial roles. His former teammate Marco Borriello has revealed that Leeds could be looking to bring Totti out of retirement.

Last week, Leeds were linked with a shock move to sign Gianluigi Buffon after his contract at Paris Saint-Germain had expired. However, the move for Totti is even bizarre.

Totti will turn 43 in September and surely there is no way Leeds will want him to come out of his retirement and play in the Championship.

You know the link is simply that a new branch of prezzo has opened in Yorkshire, they serve Italian food and totti is Italian!
TalkSPORT don’t get nothing right about Leeds, they’re still punting out police broke up fat frank training, even with police stating they didn’t

If it’s true, it’ll be in a coaching capacity, big IF though ??