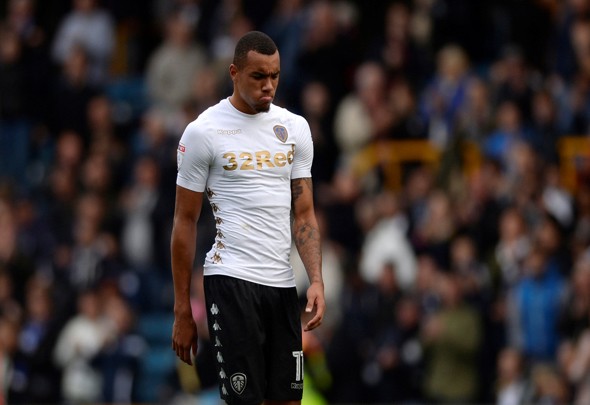 The 20-year-old featured 23 times for Leeds and found the net once in the 2-1 Yorkshire derby defeat against Sheffield Wednesday in March.

The club believe that it is better for him to move elsewhere and get more game time under his belt and further his development.

Victor Orta said that Jay-Roy has a strong future ahead of him and regularly playing games will be a key part of his development.

Grot struggled to make a significant impact last season following his move from NEC Nijmegan in the summer of 2017 for a transfer fee worth around £1.5 million.

Leeds fans are hoping that he will bang in goals in the Dutch league and return to the club next season as a much improved player.

Well done leeds… sensible move.. I do believe he has a lot to offer I do believe after a season away getting game time he will come back better

Good luck to him, hope he bangs 30 goals in.

He will probably score a load of goals for them

This is awesome news, it’ll do him the world of goos for regular game time out there.