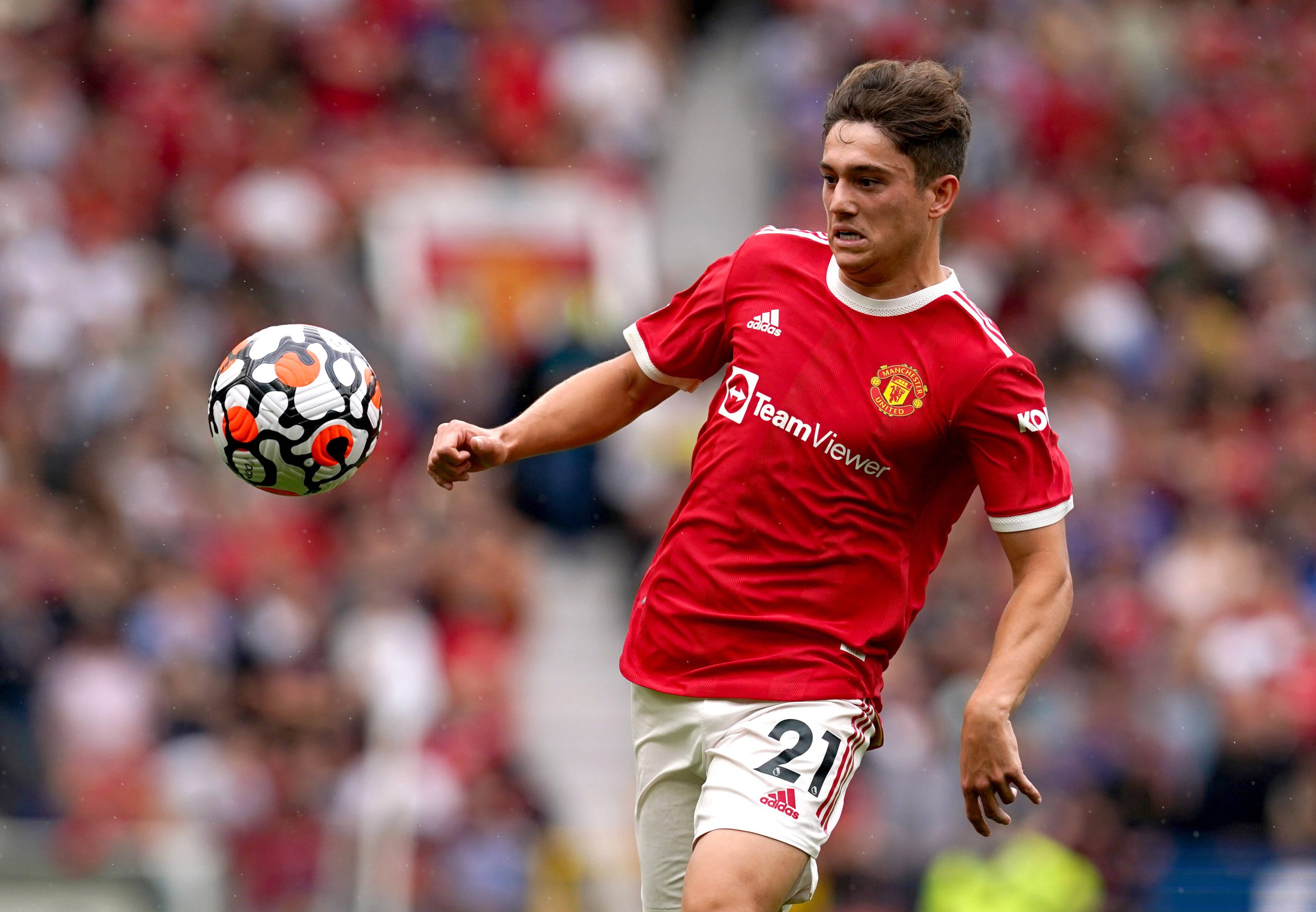 Leeds United, Everton and Crystal Palace are among the clubs interested in signing Daniel James on loan from Manchester United, The Sun reports.

The Welsh winger has entered his third season with the Red Devils. He was picked to start the 5-1 win over Leeds in the season opener earlier this month.

However, he is likely to struggle for regular game time as the season proceeds. The surprise return of Cristiano Ronaldo could drop him further down the pecking order.

United are open to loaning him out for the season, but they are also willing to sanction his permanent exit if the right offer arrives on the negotiation table.

Leeds are long-term admirers of James, having failed to sign him twice in 2019. They are back in the race to sign him alongside Everton and Palace.

Brighton & Hove Albion have also been credited with an interest. Graham Potter previously worked with James when he was the manager at Swansea City.

James was restricted to just 912 minutes of Premier League football last term. It may not improve after the signings of Jadon Sancho and Ronaldo.

Ronaldo is widely expected to lead the line for the Red Devils, but that could have an impact on James with Mason Greenwood likely to play out wide.

Aside from Greenwood and Sancho, Paul Pogba, Anthony Martial, Marcus Rashford and Jesse Lingard could be preferred in the wide attacking roles.

Lingard appears likely to head for the exit door in the quest for the regular game time, and it won’t come as a surprise if James joins him in leaving the club.

Among the interested clubs, Leeds could have an advantage in the pursuit, having previously been on the cusp of landing his signature from Swansea.

Back in January 2019, James had completed his medical with Leeds and was set to be presented before Swansea made a huge U-turn to keep him.

Six months later, Leeds were unsuccessful in a fresh attempt to land him. United outbid them in the race to sign the £16.2 million-rated winger.

The Yorkshire outfit may try again for his services, but a deal could largely depend on which club is prepared to assure him regular league minutes.

Potter handed James his senior league debut in 2018. Brighton will be aiming to capitalise on the player-manager relationship to lure him to the south coast.