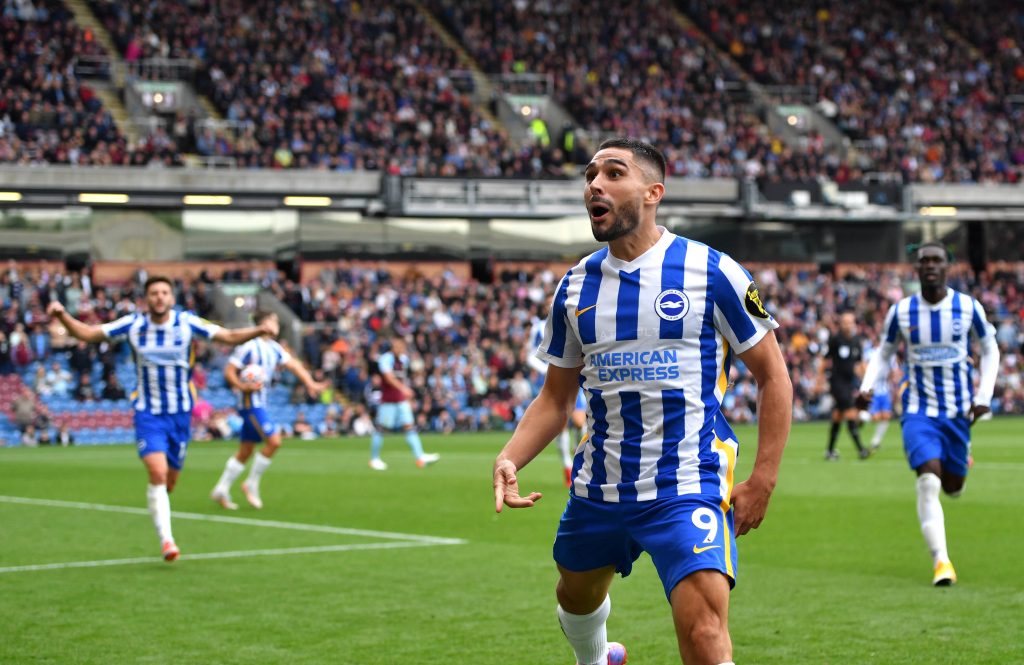 Everton are looking to improve their attacking options before the summer transfer window closes next week, according to Sky Sports.

The Toffees are currently overly reliant on Dominic Calvert-Lewin and Richarlison for goals.

Bringing in another goalscorer would be ideal for them, and Maupay seems like a quality fit for a club with top-six ambitions.

The Frenchman is well settled in the Premier League and could make an immediate impact at Goodison Park.

He has scored twice in two Premier League games this season to take his tally to 20 for the club in all competitions.

The chance to play for Everton could be tempting, but the Merseyside outfit will need to sell some of their fringe players before making a move for the striker.

Sky have also claimed that Everton are keen on Burnley winger Dwight McNeil. 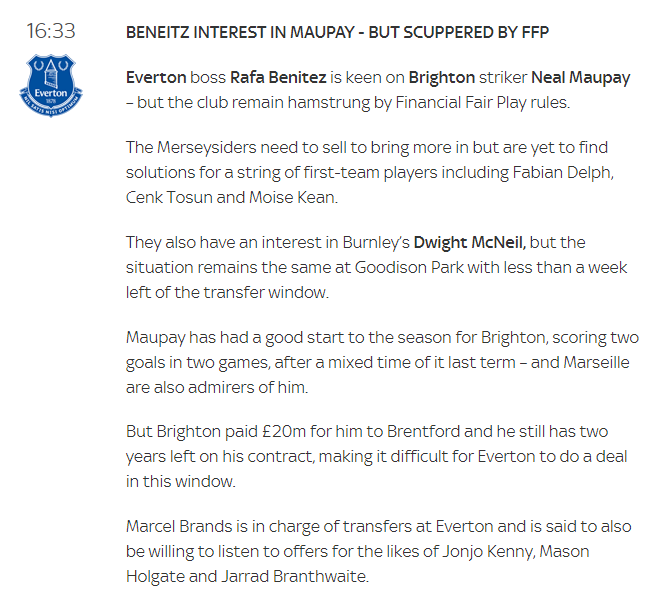 McNeil has been outstanding for the Clarets over the past year and has the potential to develop into a top-class Premier League winger.

Everton need more depth in wide areas, and McNeil could prove to be a superb long term investment.

Bringing in Maupay and McNeil would complete a decent transfer window for Everton, and they will be eager to get the deals done over the next few days.