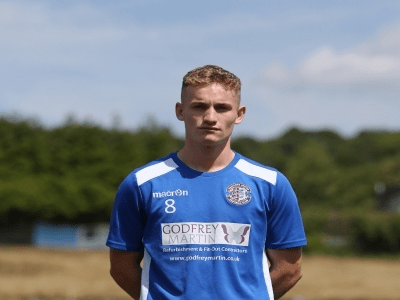 Hastings United have confirmed that Adam Lovatt has joined Leeds United on a trial which will begin in December. The ‘semi-professional’ midfielder will spend five days with the Whites from Monday, December 3 and will hope to earn himself a professional contract.

United issued a statement on their official club website, revealing that Lovatt’s form in the last 18 months contributed to clubs being interested in his signature. Manager Chris Agutter was full of praise for his development since being promoted to the first-team and is hoping he can land himself a deal with Leeds.

Lovatt is described as a model pro and Hastings are delighted to see one of their players attracting the attention of such a big club. Leeds are currently third in the Championship table with 33 points from 18 games, only three points adrift of leaders Norwich City.

Marcelo Bielsa has given a number of young players opportunities in the first-team this season, with Ryan Edmondson (17), Jack Clarke (18), Leif Davis (18), Tyler Roberts (19) and Jamie Shackleton (19) all racking up minutes in different competitions. Lovatt would surely jump at the chance to develop at Leeds under a manager like Bielsa, so he’ll be hoping to impress next month.