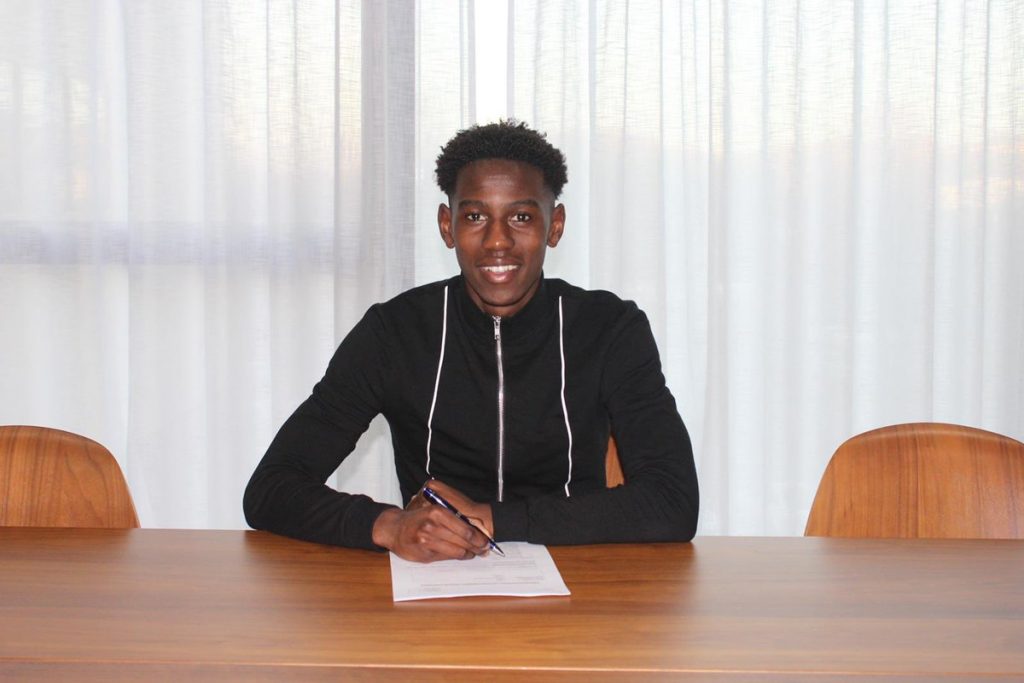 Leeds United have agreed on a new deal with the highly rated winger Clarke Oduor.

The 19-year-old has been impressing at the youth level for a while and he was recently handed his first team debut against Queens Park Rangers in January.

Oduor will be delighted with the faith the club have shown in him and he will be looking to work harder and continue his development with the Whites.

The young winger will be hoping to break into Marcelo Bielsa’s side in some capacity next season. The Argentine is keen on a new winger and it is evident from his transfer target.

It will be interesting to see if Oduor manages to establish himself as an option for Bielsa next year.

Speaking to the club’s official website, he said: “I’m delighted, it is a step forward now. After making my debut in January and now getting this done, I am over the moon. It has been a tough journey, but I feel like I have come a long way over the years. It was surreal to play against Queens Park Rangers, to step out there in front of the travelling fans was great and hopefully there will be many more of those in the future. The dynamic of the staff and players is great, I’ve learnt a lot from being around the first team squad, everyone is in and around training together and there is so much I have been able to take in. The only way I can repay this now is by trying to do well on the pitch.”

Leeds United fans seem delighted with the club’s decision to reward the winger’s fine performances at the youth level and they have taken to Twitter to share their reactions.

Well done Oduor the hard work pays off.Well done to the club.This kid is gonna be class one day???

Inject it into My Veins…..Just Clarke next

The youth set up is the best we’ve had since the Woodgate, McPhail and Smith days. Great to see we are getting them all tied down

There’s a great Oduor among this club this year, WE ARE GOING UP #MOT

Another great prospect. Lets hope the days of selling on are gone and we are building a team for the top division.