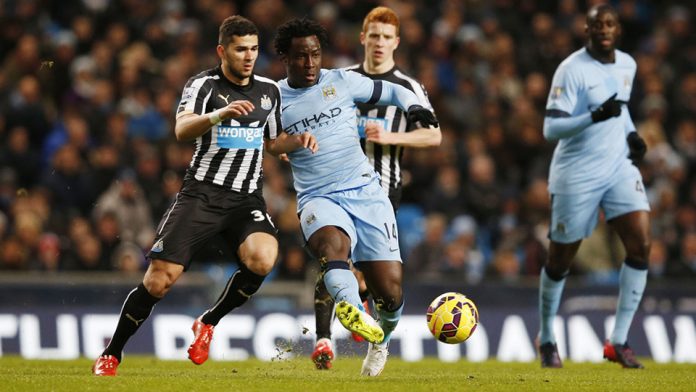 Leeds United have been linked with a move for the Algerian playmaker Mehdi Abeid.

The 26-year-old is being considered as a replacement for Samu Saiz and it will be interesting to see if the Whites can pull it off.

According to France Football, the player is out of contract in the summer and he could be available for a knockdown price right now.

Marcelo Bielsa’s side have a few injury problems to deal with and Abeid would be a wise addition.

The Djion midfielder will improve Leeds and he should be able to make an instant impact as well. Abeid knows English football from his time at Newcastle United.

The Ligue 1 midfielder has been in good form this season and he could aid Leeds’ title finish during the second half of the season.

It seems that the Leeds fans are keen on the move as well.

They have taken to Twitter to share their thoughts on the midfielder and his potential arrival. Here are some of the reactions from earlier.

Would make sense. Cover for Klich and Forshaws position which is what we need

Alan Browne from Preston would be a better option

✍️ #LUFC are plotting a move for Mehdi Abeid (26), according to reports.

⭐️ Was highly regarded as a youth player at #NUFC but struggled for first team chances. Would be an extremely good signing for us. pic.twitter.com/abG2uNiX74