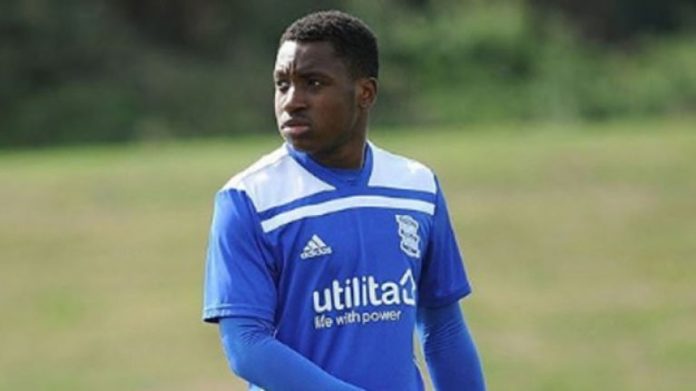 Wolves are interested in signing the Birmingham striker Ramello Mitchell.

According to Daily Mail, the Premier League side are pushing to secure his services for next season.

The report adds that Leeds United have made enquiries to sign the forward as well.

Mitchell is very highly rated by Birmingham and the Championship club will demand a premium if they are forced to sell their prized asset.

The 16-year-old striker has been in red hot form for Birmingham’s youth teams.

Wolves are hoping to secure an agreement for the striker soon and it will be interesting to see if Leeds can swoop in and hijack the move.

Marcelo Bielsa’s side should be in the Premier League next season and that certainly gives them an added boost in terms of luring players.

Also, the Argentine manager has done well to nurture young players throughout his career and someone like Mitchell could learn a lot from him.

Similarly, Nuno has done a good job at Wolves as well and they have done well in the Premier League.

With their resources, Wolves are certainly a more attractive proposition for players.