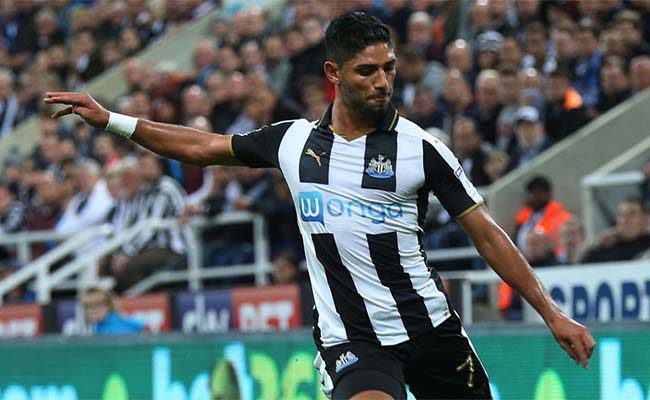 Achraf Lazaar could be on his way out of Newcastle in January, with the out-of-favour defender struggling for first-team football with the Magpies.

Lazaar has made only 10 appearances in all competitions since joining Newcastle from US Palermo in 2016 and has spent this season with the reserve side.

Despite only having Paul Dummett at left-back, Rafael Benitez still hasn’t called upon Lazaar for cover in defence which suggests his time in the North-East is coming to an end.

The 26-year-old spent last season on loan with Benevento, making nine appearances in Serie B, and looked to have sealed a permanent move back to Italy over the summer with Genoa.

The deal fell through so he was forced to stay on the periphery with Newcastle, but Calciomercato believe Genoa will return for Lazaar in January. With little chance of playing under Benitez, the defender will be desperate for suitors to make their interest official in the New Year.

Newcastle are unlikely to stand in his way. With Benitez preferring to play Javier Manquillo, Matt Ritchie and Kenedy in an unfamiliar left-back role when Dummett is unavailable, it’s clear Lazaar has no future at St James’ Park.