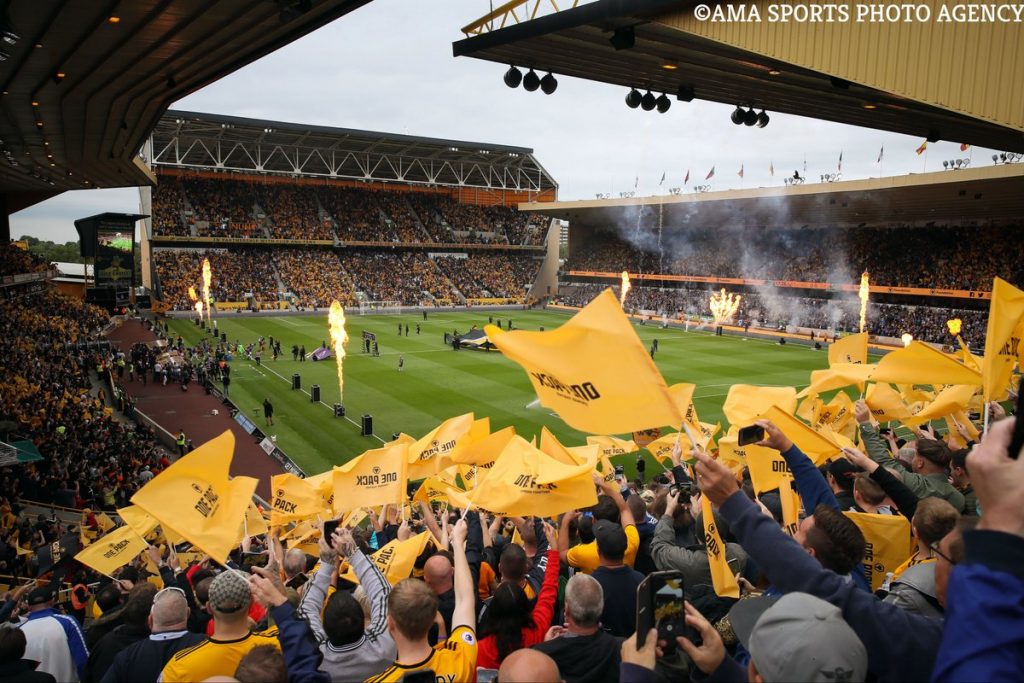 Wolverhampton Wanderers got their 2018-19 Premier League season underway with a 2-2 draw at Molineux on Saturday.

The Premier League new comers showed great fighting spirit and twice came from behind to secure a point for Nuno Espirito Santo’s side.

Wolves managing director Laurie Dalrymple praised the electrifying atmosphere at Molineux saying it was the loudest he’s experienced at this iconic stadium.

He has praised the Wolves fans for their ‘incredible’ support and is already looking forward to the clash against Leicester City. He tweeted:

The atmosphere yesterday was on another level, the loudest I’ve experienced at Molineux. Incredible support the team and to kick the season off. Leicester next week on the road, and we’ll reconvene for the Champions in two weeks for more of the same ? #onepack pic.twitter.com/VOwYCQbG2J

Wolves returned to the top flight for the first time since the 2011-12 campaign, and expectations are high from them after they won the Championship with ease last season, claiming 99 points.

They spent big in the summer on eight signings, including on established superstars like Rui Patricio and Joao Moutinho, and Nuno Santo will be pleased with the fighting spirit shown by his players against Everton.

Ruben Neves  was one of the best players in the Championship last season, and he impressed on the opening day again by scoring the opening goal for Wolves in the 44th minute.

The Portuguese looked composed on the ball, and showed his class during the game. He had 111 touches on the ball and his 93 passes was more than any other player on the pitch.