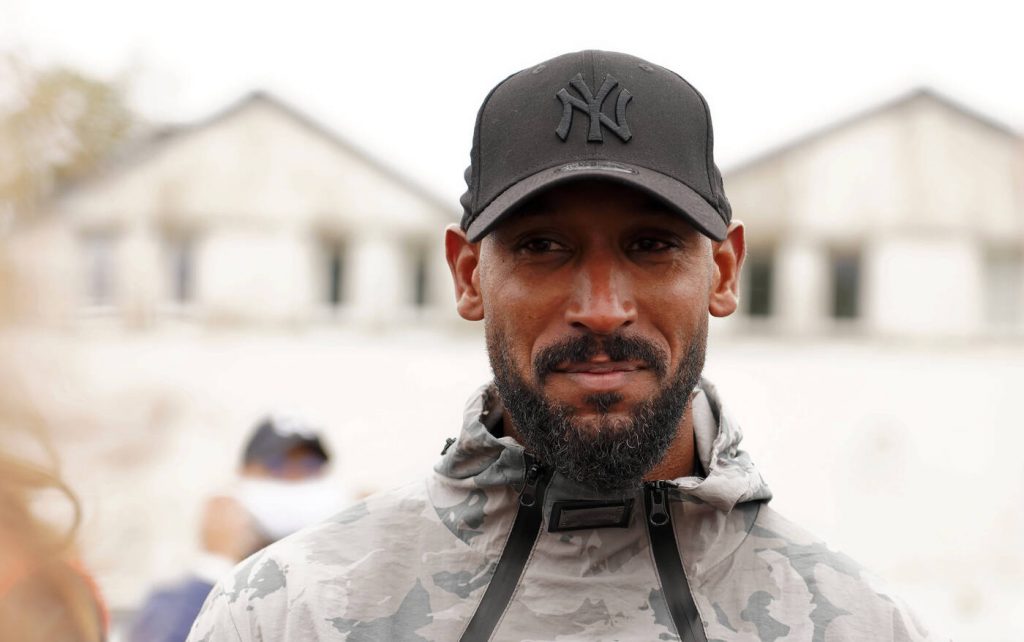 Kylian Mbappe has been advised to leave Paris Saint-Germain by Nicolas Anelka amidst recent links with Liverpool.

That’s if he has any ambition to win the Ballon d’Or, according to former Real Madrid, PSG and Arsenal striker. 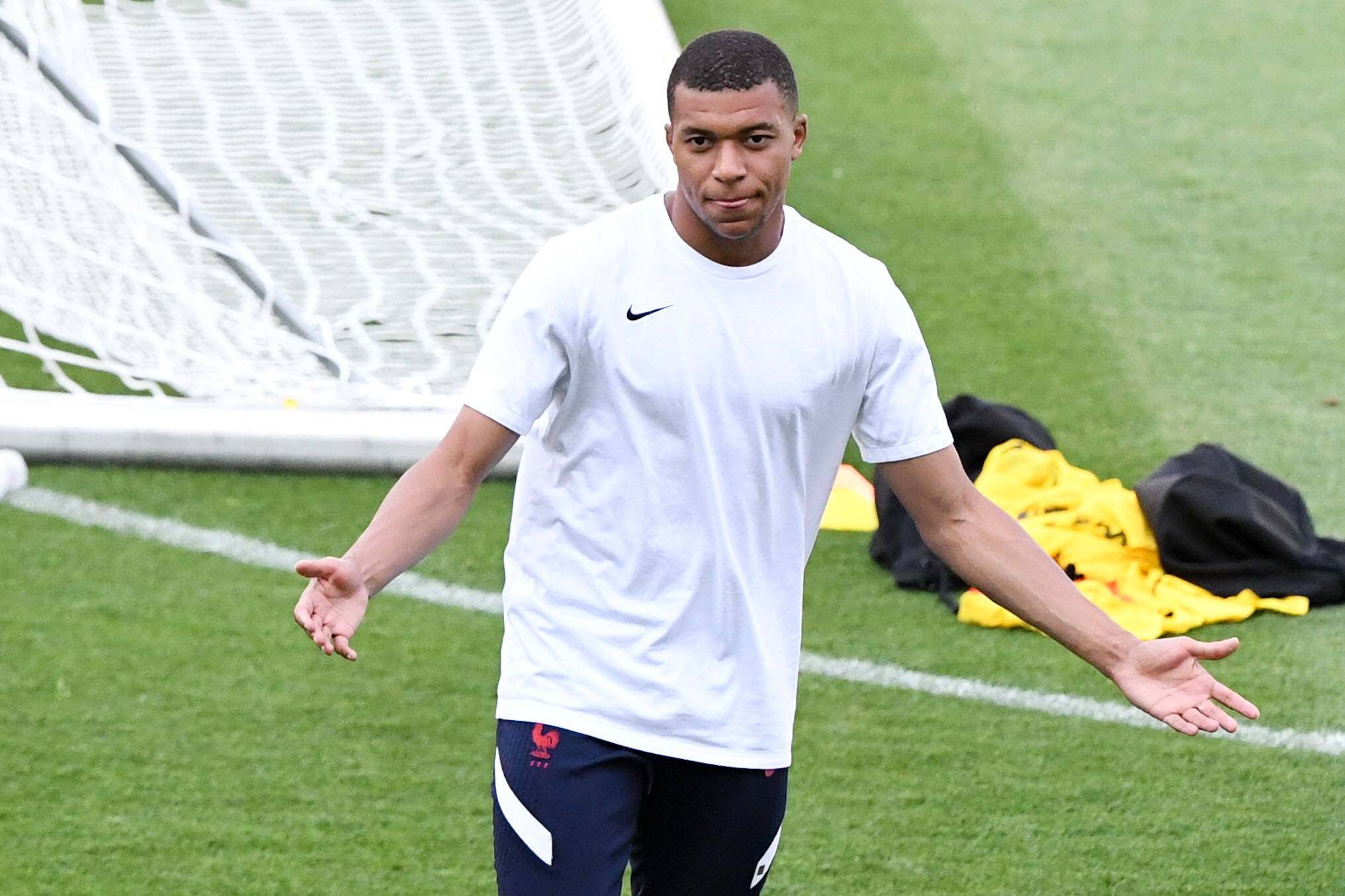 However, the Frenchman is mentally strong and should bounce back with a bang next season.

To do that, Anelka says he needs to leave PSG. He wrote a column for The Athletic urging Mbappe to quit PSG if he wants to win the Ballon d’Or one day.

The Mirror claims that the Reds are one of the leading contenders for Mbappe’s signature.

The PSG superstar is undoubtedly one of the world’s best players – the best player on the planet, many people would say.

He would be a sensational addition for Liverpool, but any move to prise him away from Paris would involve astronomical figures.

There are big doubts whether Liverpool could afford that kind of fee. 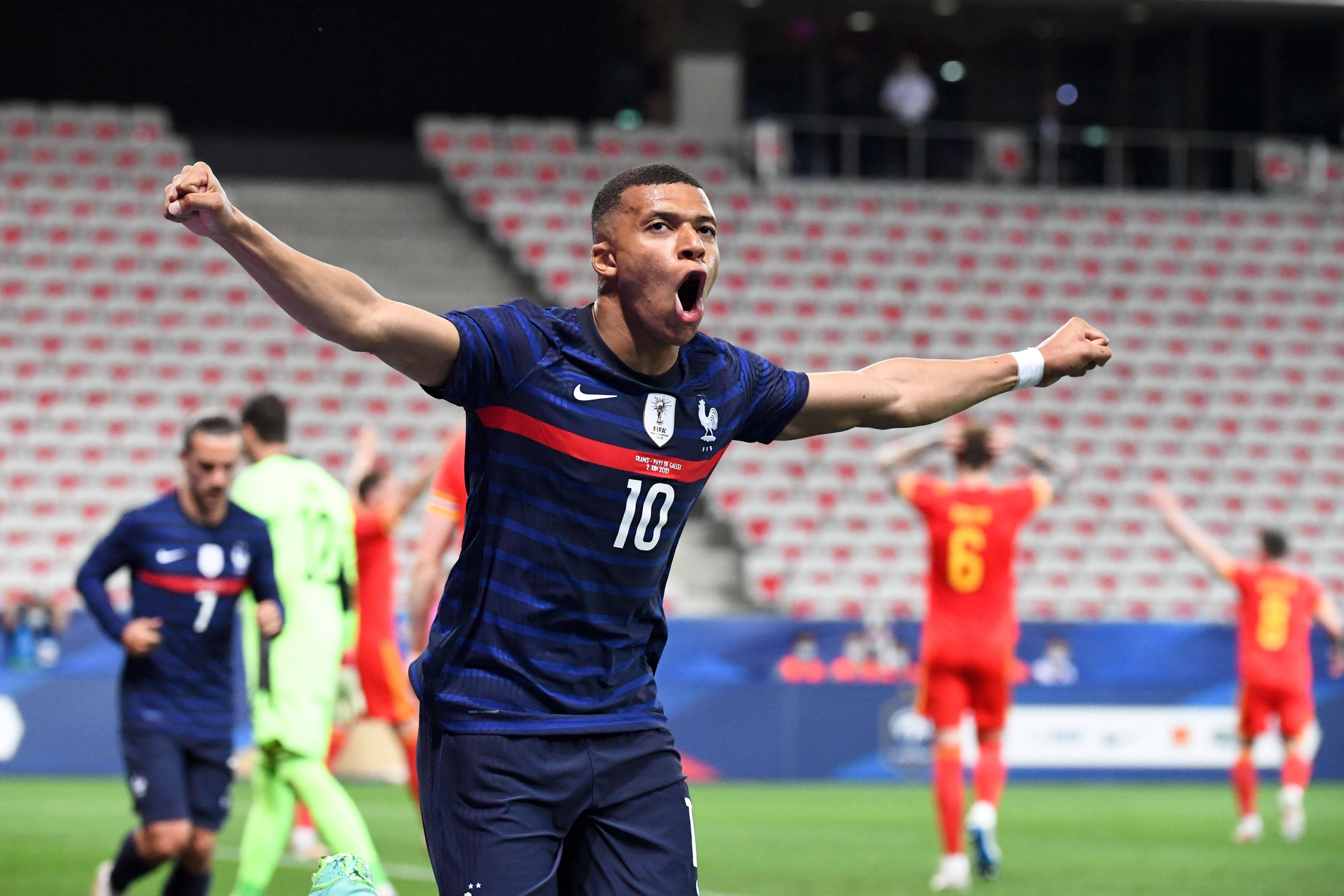 Much will depend on whether Jurgen Klopp really pushes Fenway Sports Group for this one to happen.

Mbappe joining Liverpool would make them instant favourites for the Premier League title.

If he rocks up at Anfield this summer, there would be a huge buzz of excitement on Merseyside.

He scored 42 goals in 46 games for PSG last season. Those kind of numbers would transform any team in world football overnight.

Anelka thinks he needs to leave PSG. Whether Mbapper sees himself playing in front of the Kop next season is another matter.