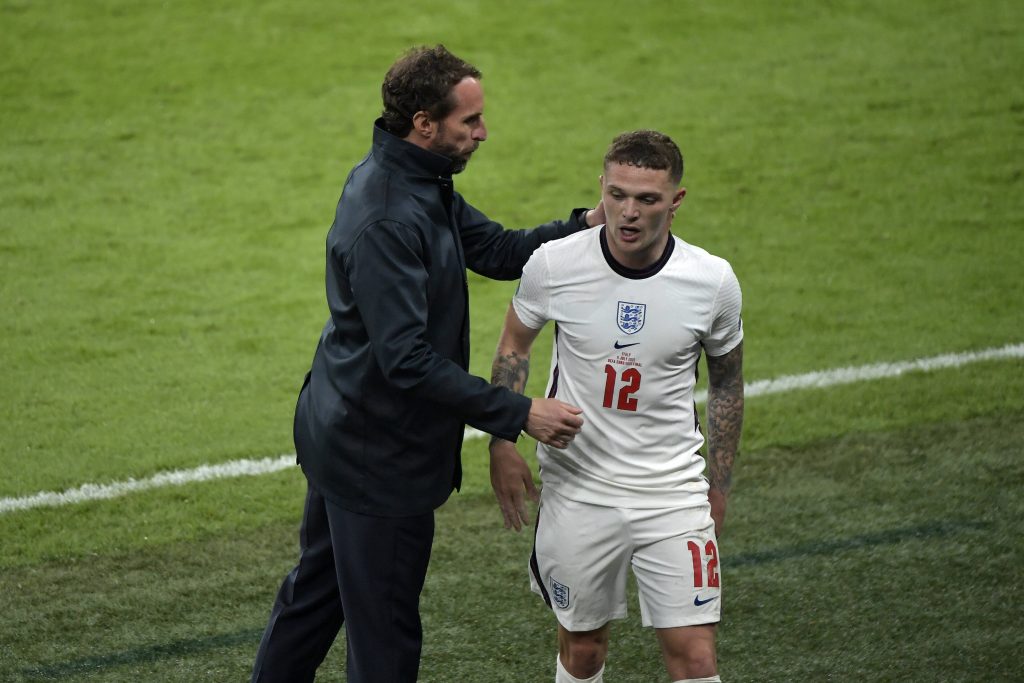 Atletico Madrid defender Kieran Trippier believes he can make his dream move to Manchester United during the final days of the summer transfer window, The Telegraph reports.

United boss Ole Gunnar Solksjaer has identified Trippier as his prime right-back target as he looks to provide strong competition to Aaron Wan-Bissaka.

The club have yet to make any progress towards signing him, and it is reported that they need to recoup funds before they can afford his signature.

After an outlay of nearly £120 million on Jadon Sancho and Raphael Varane, the Red Devils are looking to offload players to facilitate more signings.

Trippier, a boyhood United fan, dreams of joining the club and remains hopeful of moving to Old Trafford before the transfer deadline.

Diogo Dalot, who has been heavily linked with another loan move to AC Milan, could stay with the club if they fail to land Trippier this summer.

Wan-Bissaka has been almost ever-present in the right-back position for the Red Devils since arriving from Crystal Palace in 2019.

He is one of the best tacklers in the top-flight, but there has been criticism from some fans over his limited attacking threat.

Trippier is considered the ideal competitor, and Solskjaer believes Wan-Bissaka ‘could benefit’ from working with the 30-year-old.

A move appears difficult at the moment as United are not close to offloading any of their fringe or wantaway players this summer.

Aside from Dalot, Brandon Williams and Axel Tuanzebe can play at right-back, but the latter has been tipped to leave on loan.

Williams is also a loan target for Southampton but could stay to provide cover at left-back after the ankle injury to Alex Telles.

A move for Trippier could hinge on Dalot’s future. United may look to sell Dalot outright before making an approach for Trippier.

If they are unsuccessful, they will need to recoup funds from elsewhere. Trippier won’t come on the cheap with a reported £30m price tag.