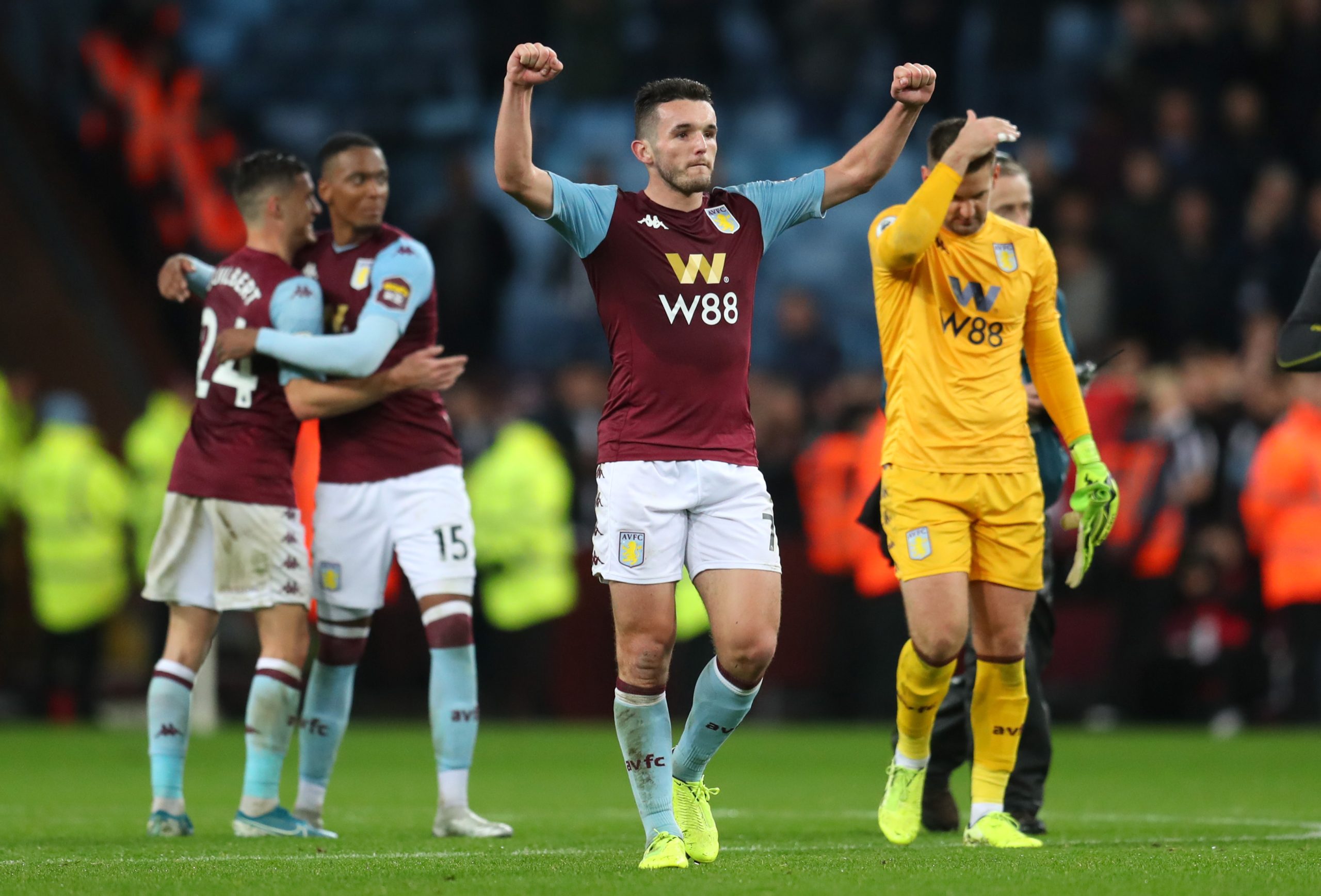 The midfielder impressed in the Premier League before picking up his injury and he has been linked with a move away from the club along with Grealish.

Phillips claims that he has spoken to McGinn before and he got the impression that the player wants to stay.

These comments will come as a major boost to the Aston Villa fans. McGinn is already a fan favourite.

Phillips adds that McGinn owes Aston Villa after missing a major chunk of this season due to injury.

“I do not see McGinn leaving if they go down,” Phillips told Football Insider.

“He has been injured for virtually the whole season and he probably feels he owes Aston Villa one. If they do not go down, he definitely will not leave. When he is on fire he could play in most Premier League sides but I do not see him leaving.

It will be interesting to see if Aston Villa can hold on to the tireless central midfielder.

McGinn is one of the best players at the club and Dean Smith cannot afford to lose players like him.

Having said that, Villa will have to ensure that they remain in the Premier League. Relegation could damage their chances of keeping key players.

The likes of McGinn are too good for the Championship now and they will be tempted to stay in the Premier League.

Aston Villa must finish their season strongly if they want to beat the drop.