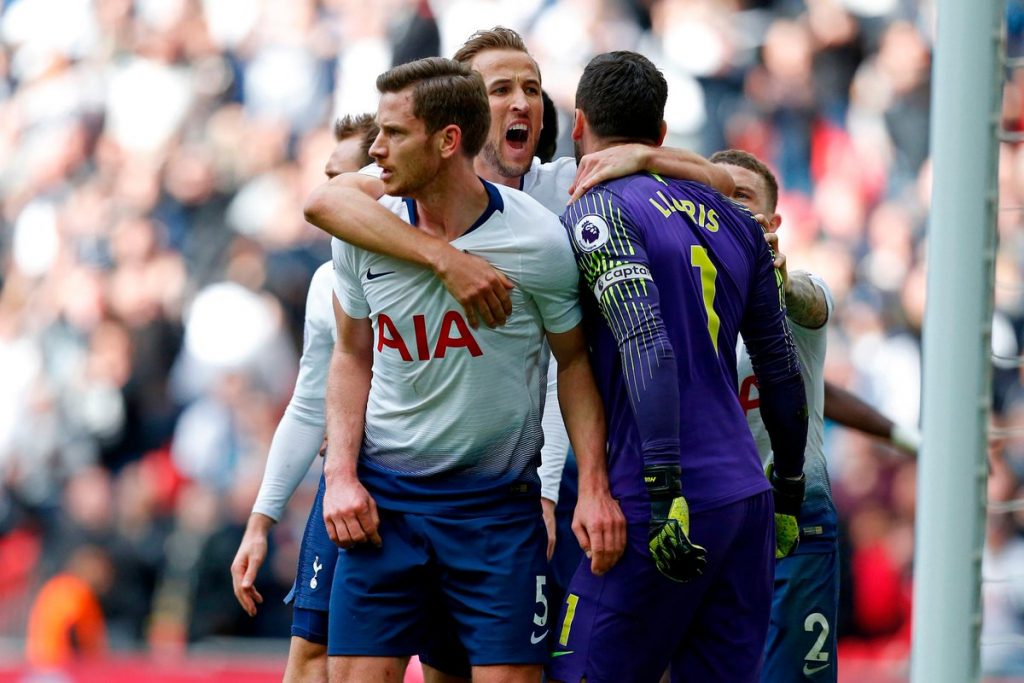 Kevin Phillips has suggested to Football Insider that Jan Vertonghen will not be at Tottenham Hotspur for the 2020-21 campaign.

Vertonghen is out of contract at Tottenham at the end of the season, and no new deal is in place.

Former Aston Villa striker Phillips does not think that the Belgium international central defender will be handed a new deal.

Phillips told Football Insider: “You look at what has happened this season – he has been in and out of the side and we have seen him get subbed a couple of times.

“It would not surprise me if Mourinho sits the lad down and has an honest conversation with him and he would probably admit it is time for a fresh challenge.

“It has been a difficult year but he has been a great servant for the club.  Whenever we reconvene, whether it is next season, it would not surprise me if Vertonghen is not at Tottenham.”

Vertonghen has been one the best players in the Premier League and has been a brilliant defender for Tottenham over the years.

However, the 32-year-old is past his prime, and the central defender has not been in great form this campaign.

According to WhoScored, the former Ajax star has made 18 starts and one substitute appearance in the Premier League for Spurs so far this season, scoring one goal and providing one assist in the process.

The defender also made three appearances in the Champions League for Tottenham this campaign, according to WhoScored.

It is hard to see Tottenham offer Vertonghen a new contract at this stage of the season, and the likelihood if that he will not be at the North London outfit in 2020-21.

Spurs are still in the race for a top-four finish in the Premier League table this season.