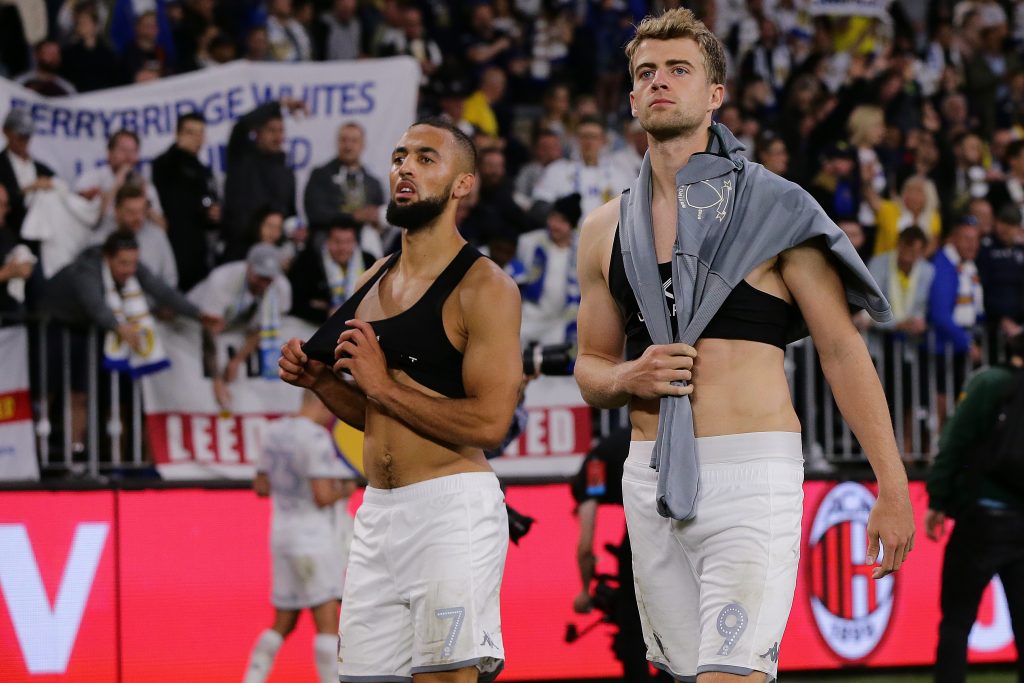 Leeds United striker Patrick Bamford remains a divisive figure among the Elland Road faithful due to the number of chances he often squanders in front of goal.

The Whites targetman has 13 goals in 36 Championship games this season, but a majority of the fans want more from him.

Some of them kept calling for Eddie Nketiah to start ahead of him during his loan spell, and they were also doing so upon Jean-Kevin Augustin’s arrival in January.

However, former Leeds striker Kemar Roofe believes boss Marcelo Bielsa will continue to keep faith in Bamford and will only be very disappointed if he fails to follow his instructions and play how he wants.

“It’s a bit unfair for him because he gets a lot of stick and sometimes he doesn’t deserve it. Bielsa keeps faith in him because he has that system and players that he trusts play in,” the Anderlecht striker told The Sun.

“For Marcelo, the most disappointing thing is not for him to not be scoring, it will be not doing the work on the pitch or getting yourself into the position to score.

“So if for example he sees a player not making a run to get on the end of a cross he will be very disappointed. If you’re in that position and miss an open goal, he won’t be happy but not as disappointed as the first scenario.”

Bamford plays exactly the way Bielsa wants, and his work-rate makes him essential to Leeds’ style of play.

The 26-year-old isn’t the most prolific finisher there is in front of goal, but he can always get better and it will be interesting to see if he can help lead the side to Premier League promotion and cut it in the top-flight.

The Elland Road outfit are top of the Championship table with only nine games left, and they will hope league action can resume as soon as possible.

Declaring the campaign null and void will be another huge blow and setback, and it remains to be seen what decision the EFL will eventually come up with as the coronavirus pandemic continues to delay the resumption of football across Europe.