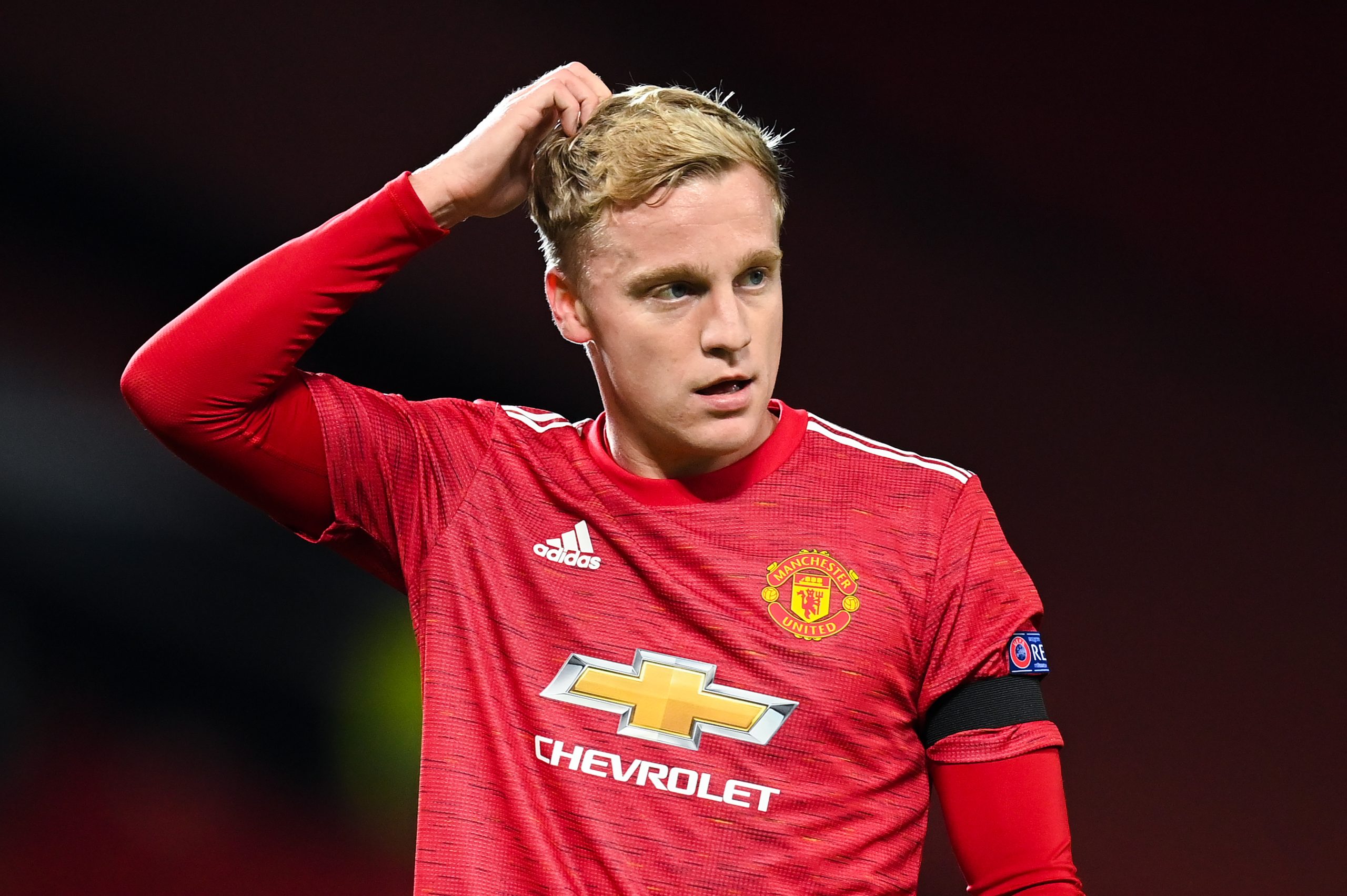 Van de Beek came to Old Trafford in the summer from Ajax for a fee of approximately £40m. After scoring on his debut in the 3-1 defeat against Crystal Palace, he seemed to be an inspired signing.

However, he is still yet to make his first start in the Premier League, playing just 88 minutes in total. The form of Portuguese playmaker Bruno Fernandes has seriously hampered his chances of making an impact at the Red Devils.

Reports in Italy are now suggesting that the Dutch midfielder could be on his way out, with Serie A champions Juventus targeting his signature according to calciomercato.

La Vecchia Signora have not made an ideal start to life in the new campaign. Despite still being unbeaten, they find themselves in fourth place, four points behind current table-toppers AC Milan.

Goalscoring has been a problem for Andrea Pirlo’s side this season. Only star striker Cristiano Ronaldo has found the net more than twice in the league, while Adrien Rabiot is their only central midfielder to register a goal in all competitions. Van de Beek is a player who could help in this department, having scored 50 career goals at club level.

This is not the first time that the 23-year-old has been linked with a move to Serie A. Calciomercato also states that the midfielder was in talks with Inter Milan this summer before his transfer to the Premier League, but was turned down by manager Antonio Conte.