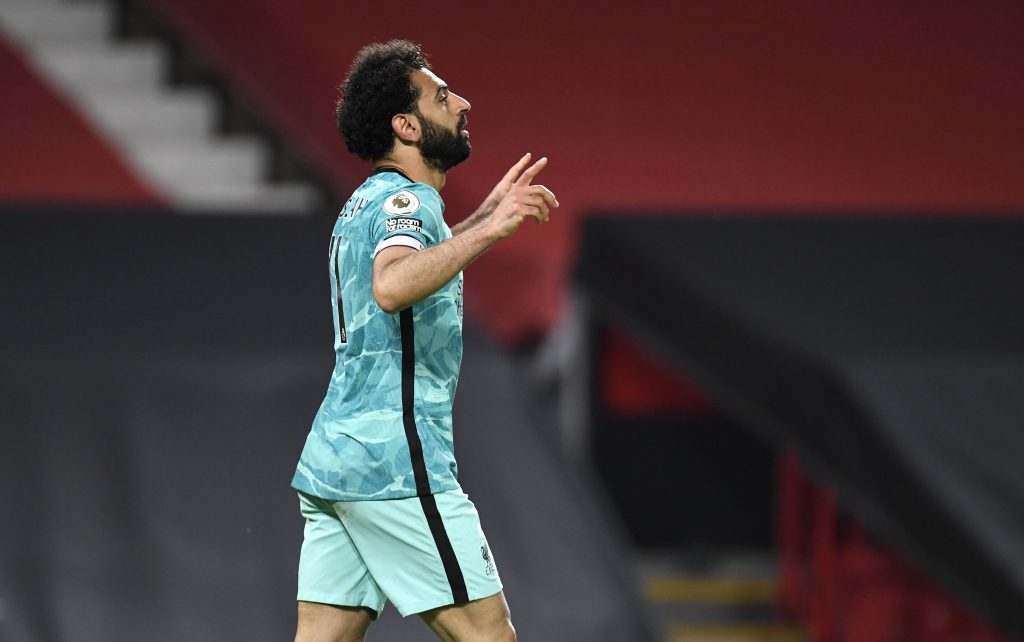 The Egyptian scored the winning goal in the 4-2 victory against Manchester United at Old Trafford on Thursday.

Salah, who joined Liverpool in 2017 from Roma, has been a goal machine for the Reds, scoring over 20 goals in each of his four seasons at the club.

This season has been tough for Liverpool, with the club failing to match the dizzy heights they attained in their previous two years.

However, Salah has been simply sensational, scoring 30 goals in all competitions.

He has bagged 21 goals in the Premier League this season, tied with Tottenham Hotspur striker Harry Kane in the race for the Golden Boot.

The Egyptian also made his 200th appearance for the club in midweek, and Klopp has hailed him as a ‘role model’.

When asked whether Salah is one of the best signings in his managerial career, Klopp told Liverpool’s official website:

“Top – absolutely top, but it is not about signing. You can sign a player, but then we all are responsible, so the player [is] obviously as well and the coaches, to make it happen.

“With Mo, from the guy who scores from time to time and is a really good football player to this goalscoring machine is a massive development.

“That’s a real role model and he deserves all that, absolutely.”

Liverpool will face West Bromwich Albion in their next Premier League game on Sunday. The Baggies are already relegated, but the Reds must secure all three points.

The race for the top-four is hotting up, and Liverpool have a slim chance of securing a Champions League spot.

They are four points behind fourth-placed Chelsea, having played a game less.