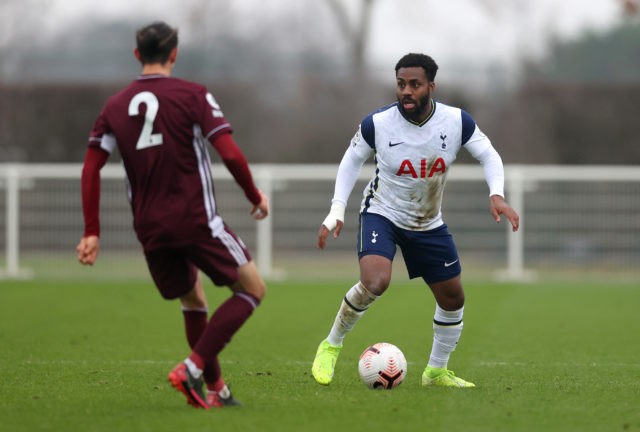 According to talkSPORT journalist Alex Crook, Turkish club Trabzonspor are hoping to get a deal done for Tottenham Hotspur outcast Danny Rose this month.

The Mirror reported earlier this week that the Spurs defender has been attracting interest from Premier League club Sheffield United. There was also interest from West Bromwich Albion.

However, Rose, who is on £60,000-a-week wages at the north London club, is keen to explore opportunities abroad and prefers a move to the Turkish club.

Hearing Trabzonspor are hoping to get a deal done with Danny Rose over the weekend #THFC https://t.co/30y0PT3J3A

The England international has been frozen out of Jose Mourinho’s squad, and he has not been picked in the Premier League or Europa League squad this season.

Rose has only played a couple of times with the Under-23s, but he has not played a single first-team game.

His contract at the club will expire this summer, and he is not in Mourinho’s plans. He has the option of moving on a free transfer at the end of the campaign, but it seems Rose wants a move this month.

At 30, Rose has plenty of football left in him. However, he hasn’t shown the ambition to become a first-team regular, and it is really a shame that a player of his calibre is wasting his career in this way.

The left-back was an important player under Mauricio Pochettino, but it seems his time at the north London club is going to be over shortly.