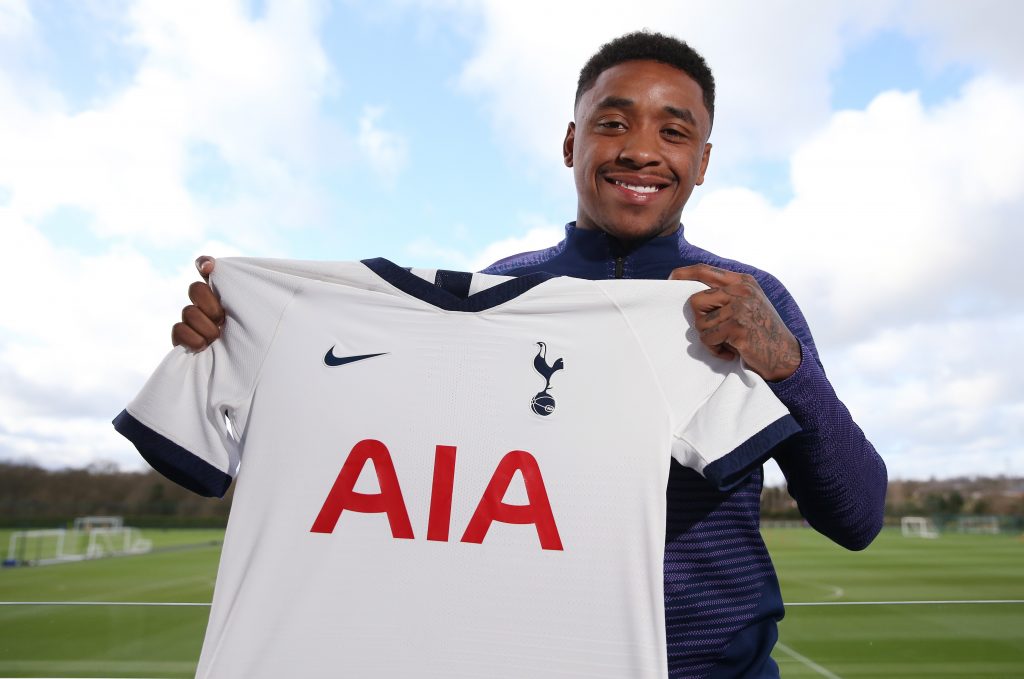 It has been a busy January transfer window for Tottenham Hotspur.

The north London club lost one key player in Christian Eriksen who joined Inter Milan. However, there were two new arrivals. Gedson Fernandes joined on loan from Benfica, while Steven Bergwijn was signed from PSV Eindhoven for a reported fee of £27 million.

Ahead of Tottenham’s Premier League clash against Manchester City, Jose Mourinho has suggested that he could start with Bergwijn.

The Portuguese insisted that ideally he would want to draft him into the side after the winter break, but that’s ‘not possible’ for him.

“I think so. We have four attacking players, Son, Lucas, Lamela and Steven. So he has to be involved, I’d like to give him more time,” said Mourinho when asked whether Bergwijn will start in the next match.

“Probably the perfect situation would be after the cold, winter break, but that’s not possible. And it’s not a drama because he is playing with PSV so he has match fitness it’s just a question of learning how to play with us. But I don’t think it will be a problem for him to play some minutes.”

The 22-year-old forward has played 16 times for PSV in the Dutch Eredivisie this season and has scored five goals.

Bergwijn made his first-team debut at 17 after coming through the youth ranks at the club. He scored 31 goals in 149 appearances for the Dutch club and won three league titles.

The youngster will bolster Tottenham’s attacking options with England striker Harry Kane out with a long-term hamstring injury.