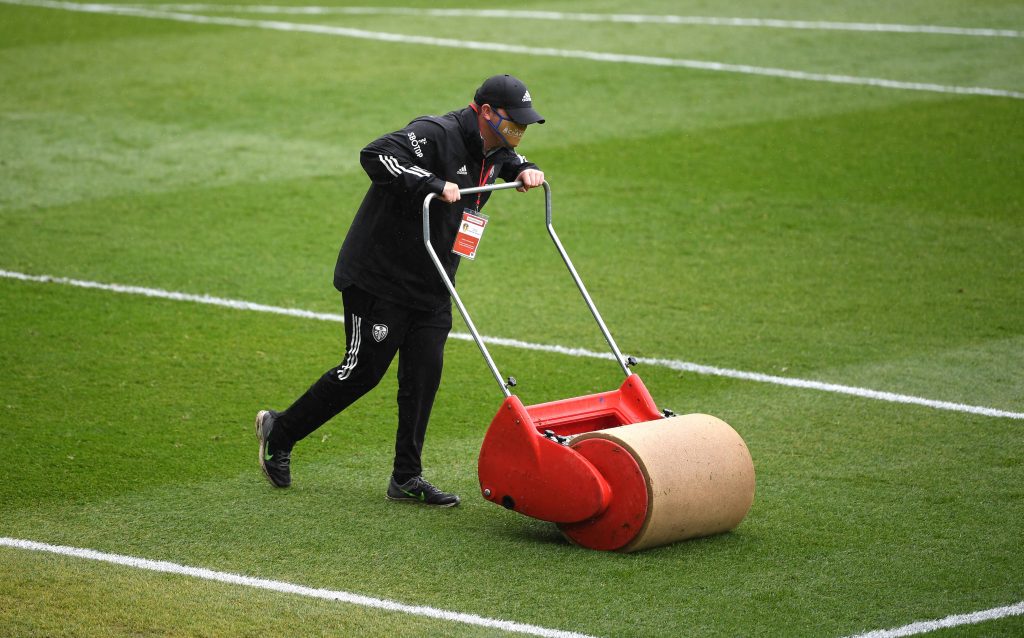 Leeds United have ripped up their pitch and are installing another one ahead of next season.

Back in January, the Whites returfed Elland Road with a hybrid pitch ahead of their game with Everton, putting something temporarily in place ahead of a complete pitch reconstruction that commenced last month.

Heavy rainfall and snow made it hard for the old surface to retain sufficient stability, and they brought in one from Tottenham Hotspur for £300,000.

Leeds' replacement pitch will see them through to the end of the season, when a full installation of a new pitch is planned. Surface has been acquired from Spurs, who were growing it for use at their own stadium further down the line. Costing £300k. #lufc

Nevertheless, the issues with the playing surface were still evident until the end of last season, and Leeds have now commenced work on it.

The new pitch will include a brand-new state-of-the-art drainage system, and former Leeds striker Jermaine Beckford took to Twitter to share an update on the ongoing development.

Leeds had planned to replace the pitch last summer, but the coronavirus-enforced disruption in the season’s calendar prevented that from happening.

Leeds’ first home game next term is against Everton on August 21, a week after their season opener against Manchester United at Old Trafford.

The new pitch should be ready by then, and it will come as a boost for their performances next season.

The Yorkshire giants finished their first campaign back in the Premier League in 16 years in ninth position and will look to break into the European places next term.