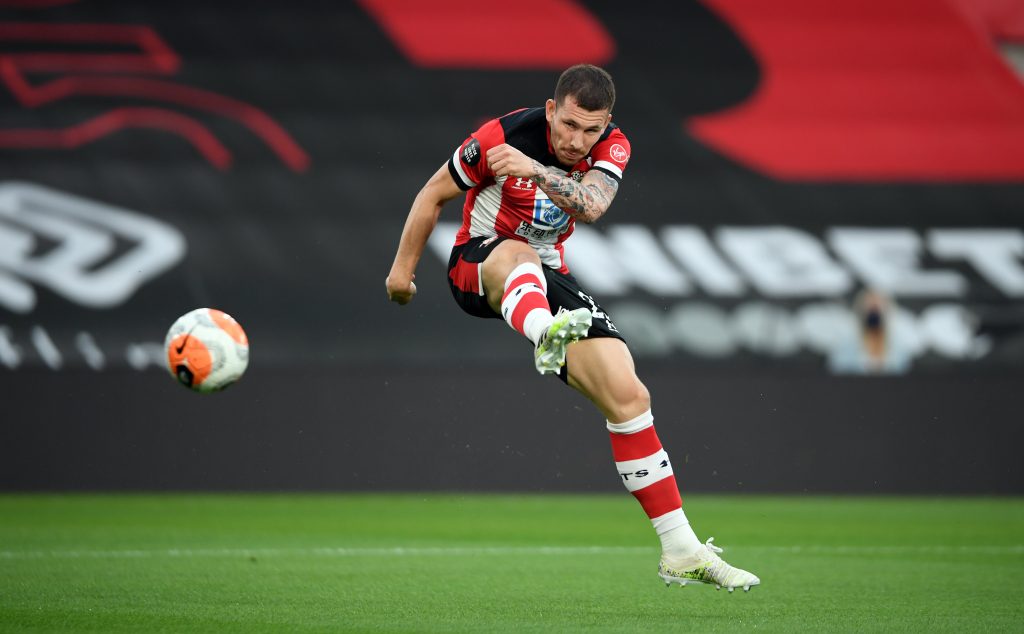 Danish midfielder Pierre-Emile Hojbjerg has taken up the jersey after joining Spurs from Southampton, and here is how the former owner of the number has reacted to the development:

Hojbjerg has signed a five-year deal with the North London outfit, and the former Saints skipper will be looking to hit the ground running when the new season kicks off next month.

The 25-year-old brings enough quality, competition and experience to the Spurs midfield, and fans will be eager to see how he turns out.

The former Bayern Munich man made most ball recoveries (510) in the Premier League last season, and this ability to read the game well by winning back a loose ball should come very handy under Tottenham boss Jose Mourinho.

Hojbjerg’s arrival has seen Kyle Walker-Peters move in the other direction to join Southampton permanently, and Spurs legend Graham Roberts has reacted to both transfers thus on Twitter:

I want to wish @KWPeters luck at @SouthamptonFC was at us from a very young age local kid and a really nice guy and loves his spurs. Good luck Kyle.

Manchester City manager Pep Guardiola compared Hojbjerg to Sergio Busquets during their days together at Bayern, and while Tottenham’s latest signing isn’t particularly the Barcelona star in his prime, he will be a fine addition to the squad given his huge potential and talents.