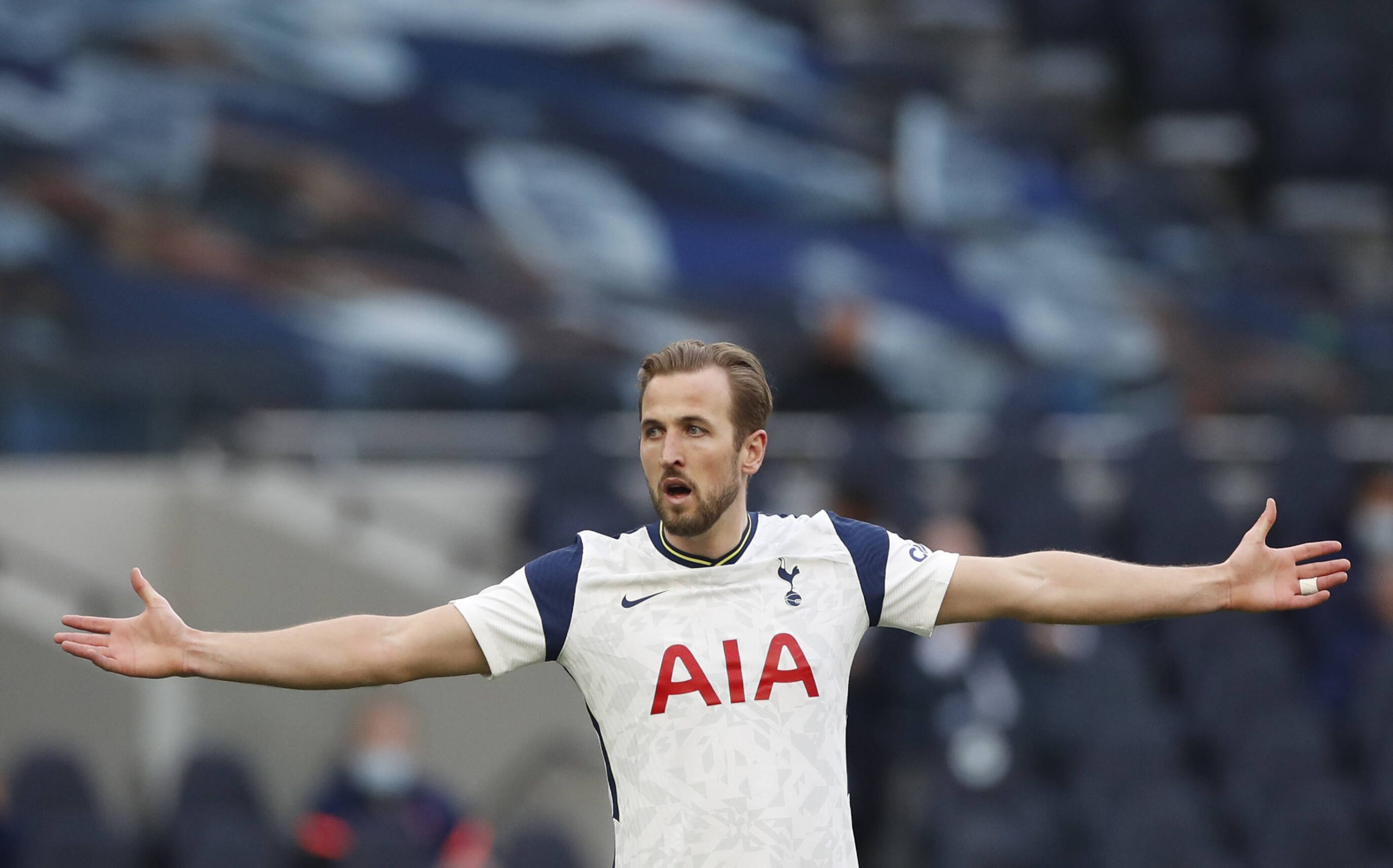 Tottenham Hotspur striker Harry Kane has been linked with a move away from the club at the end of this season.

Popular pundit Jamie Redknapp believes that the 27-year-old England international has already chosen his next destination.

Redknapp said on Sky Sports (via TEAMtalk): “When a player comes out saying he wants to go, that normally means there is something arranged.

“Harry Kane probably has a club he knows he can go to – there might be a gentleman’s agreement.”

Kane is thought to be frustrated with the lack of trophies at the London club and wants to join a side capable of challenging for major honours.

Kane has witnessed several of his former Tottenham teammates leave the club and win major trophies, and it is no surprise that he wants to follow the same path.

The Tottenham star has notched 22 goals and 13 assists in the Premier League this season, but he will end the campaign without silverware.

The Londoners have also missed out on Champions League qualification, further adding to Kane’s current unhappiness.

Kane has been linked with a move to Manchester City, but the Premier League champions would have to smash their transfer record to secure his services.

It wouldn’t be surprising if City came forward with a concrete offer for Kane, given the fact that Sergio Aguero is on his way out of the club this summer.

Read: Tottenham linked with a move for Manchester United ace.