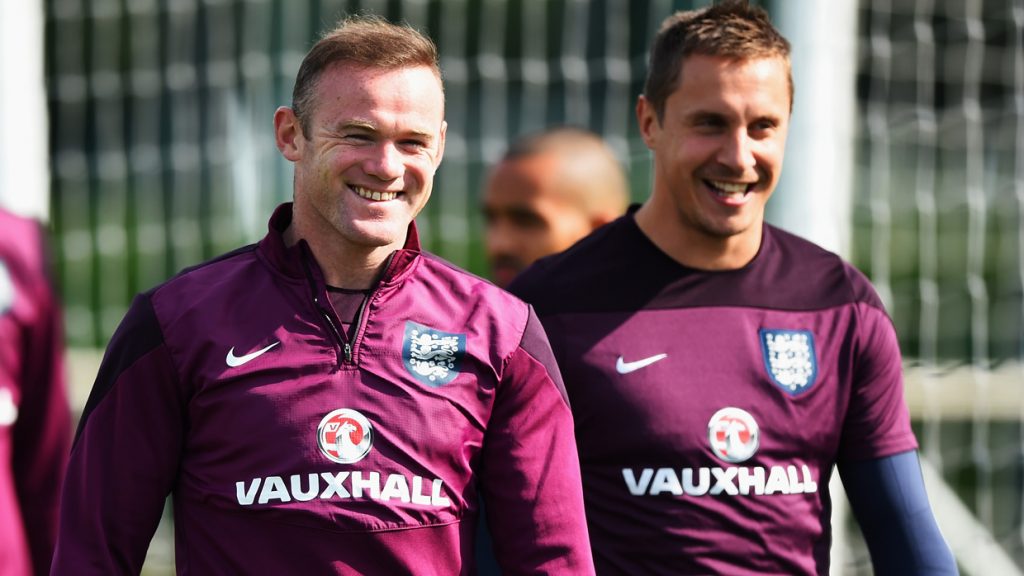 “He is England’s top goal scorer – I’ve been lucky enough to play with Wayne a number of times and he looks as good as ever now, as hungry as ever and hopefully that is a good sign for us,” said Jagielka.

“His teammates never doubt him, so I’m not sure why people would doubt him.

“He has proven when he is given a chance to play a number of games, he normally scores a number of goals, so his record for his country and his teams has been second to none and so far for us, in pre-season and in the league and in our brief European stint, he has been one of our best players and hopefully that will continue.

“I think he ran the most (against Manchester City), he has been putting it in, he has been pretty much our best player throughout pre-season, so he looks fit and sharp, scores goals, so there is not much more that we will be looking for him to do.”

“He’s been a great player for English football,” he said.

“He’s had a marvellous career. He’s been slightly unfortunate that he’s been our only world-class player for quite a while after the Golden Generation disappeared.

“We went through a time of being bereft of world-class talent – it was just him. He’s gone to play in tournaments, sometimes not fully fit, sometimes fit, in a team that’s not really good enough, and he’s suffered a little bit from that.

“Those of us who remember his early career when he was phenomenal – well, he did it (at Euro 2004) in Portugal. When he got injured – we might have gone on to win that one if he hadn’t, we were looking so good.

“He’s not played in terribly strong England sides subsequently. But he’s scored more goals than anyone else for England, anyone else for Manchester United, and that in itself is a phenomenal achievement.”