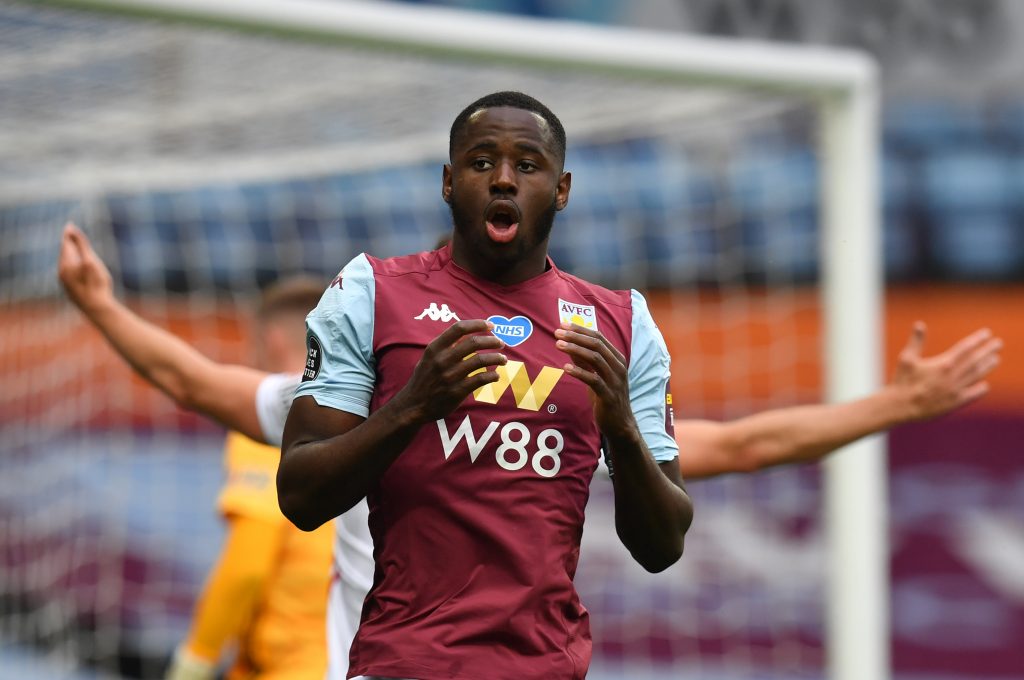 The midfielder revealed that Davis has been unplayable in training recently.

The Aston Villa skipper said (quotes via Birmingham Mail): “He was brilliant. I bet you there are fans of ours who don’t know too much about him and fans who probably didn’t expect him to play. But he’s come back fit and sharp and, honestly, in training he has been absolutely unplayable so from a few people’s point of view it was a no-brainer giving him a start. He has done himself justice out there. It was just a shame he couldn’t get himself on the scoresheet.”

Villa were held to a 0-0 draw against Sheffield United earlier in the week and Davis was allowed to lead the line for his side.

The surprise starter is expected to feature against Chelsea as well.

It will be interesting to see if Davis can get on the scoresheet against the Blues. Villa are in desperate need of points and they must treat their remaining games as cup finals.

The 22-year-old striker looked sharp against Sheffield and he could have scored twice with a bit of luck.

He was given the nod ahead of Samatta and it remains to be seen whether he can repay Dean Smith’s faith in him. Wesley is still recovering from his knee injury.

Davis will be delighted to see that his teammates are backing him to succeed. Grealish’s comments will certainly act as motivation for the striker.

The young striker has a contract with Aston Villa until 2021 and he will be hoping to earn another extension by impressing Dean Smith this season.