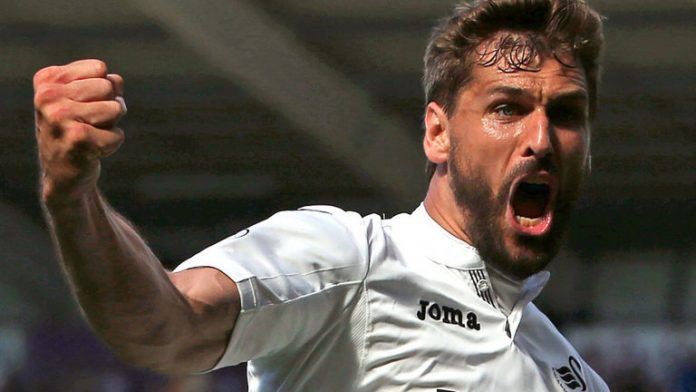 Tottenham Hotspur striker Fernando Llorente has revealed he plans to leave the club at the end of the season after struggling for playing time under Mauricio Pochettino. The 33-year-old joined Spurs from Swansea City in August 2017 but has found himself behind Harry Kane in the pecking order and has been inconsistent when called upon, likely due to the lack of minutes on the pitch.

Being unused from the bench on such a consistent basis is something Llorente said he’s not used to, and he’s unwilling for such treatment to continue at Tottenham. Given the Spanish international is in the eve of his career, he can’t afford to waste team being on the periphery at a club if there interest elsewhere. Llorente has played for Athletic Bilbao, CD Basconia, Juventus, Sevilla, Swansea and Tottenham, and admitted a return to Spain could be likely.

As per The Sun, he said: “For most of my career I’ve been able to play consistent first-team football, and enjoyed the trust of my managers. Now I have to take this new reality on board. I would gladly rejoin Bilbao next summer. I will see what offers I have at the end of the season. I could continue in the Premier League, go back to Spain or return to Italy – where I was very happy.”

Since joining Tottenham, the experienced centre-forward has scored just five goals in 33 appearances in all competitions. He’s started only 10 games in the last 12 months and has racked up a paltry 29 minutes of football this season. Llorente’s contract expires next summer and he should have plenty of suitors looking to procure his signature.